SwiftUI is an innovative breakthrough to create the most powerful applications in Apple. It acts as a supportive aid for all app developers to build awesome UI or user interfaces in an easy, fast and a simpler way.

At the WWDC developer conference 2019, Apple introduced the Swift UI framework, tools and various other innovative technologies. In which, the Swift UI got the most applause from developers for making their lives easier and better. 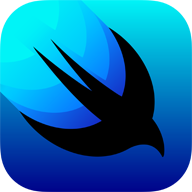 What is Swift UI?

SwiftUI is a revolutionary app development framework that makes way for the future of app development across all Apple platforms i.e., iOS, watchOS, ipadOS, MacOS, and tvOS. This best UI framework being interactive amplifies the efficiency of a developer.

Most of the processes are now automatic when it comes to creating user interfaces such as interface layout, Dark Mode, Accessibility, right-to-left language support and internationalisation. Additionally, It also allows you to preview the looks and behaviour of their UI code. Above stated is the reason why it is being preferable for developers.

Here is everything that you need to know about Swift UI.

Apple Swift UI is absolutely native that it works efficiently on all platforms and can access all native functionalities and technologies of any platform. With all this, it delivers interacting UI in a swift, as its name says.

It can be integrated with APIs including ARKit and Automatic Language Optimization which can streamline the experience of both developers and users. 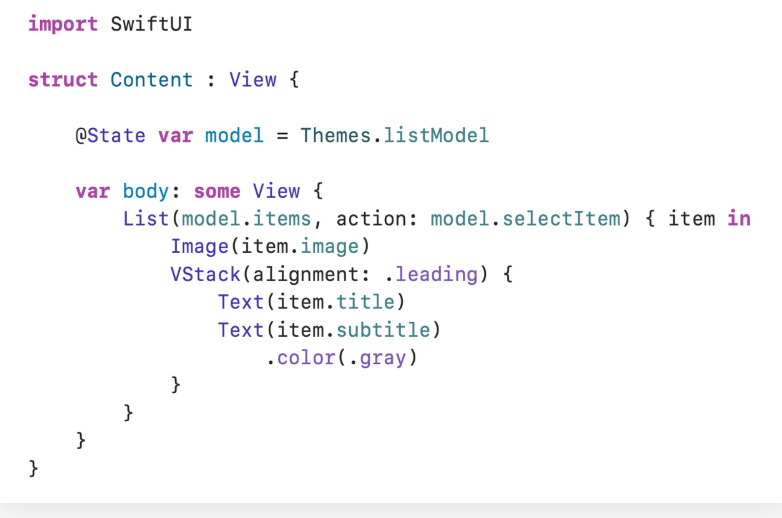 With a declarative syntax, it is easy to understand, write codes and decide the behaviour of UI. For instance, one can mention the list of items one wants with text fields incorporating all details including font, alignment, colour, etc. Thereby, developers can now easily introduce complex concepts like animation. You can now select from the ready-made effects using a few lines of code. Managing the developments, handling things associated with creating a smooth deployment and dealing interruptions are made effortless. 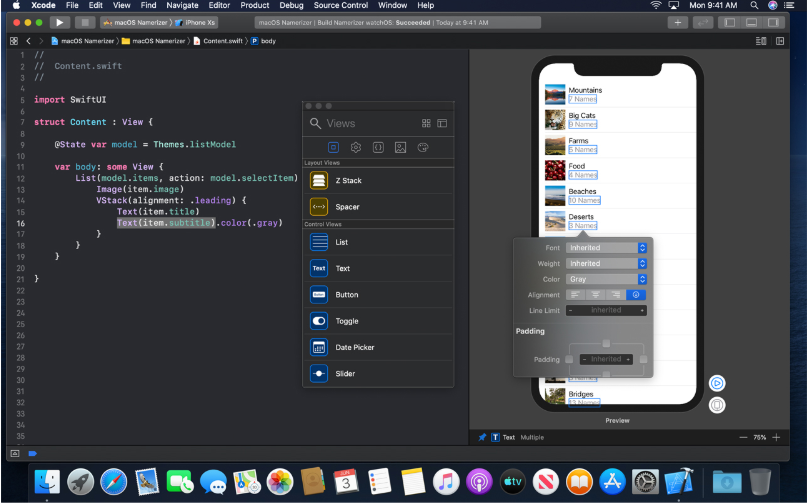 The interactive interface comes with design tools like a drag and drop feature. This allows developers to pick any element and bring it on canvas to customize it accordingly. The most excellent part is that every change made is in perfect synchronisation with the code in the adjoining editor. In the long run,  Swift may supersede Objective-C and compete with programming languages like Python.

SwiftUI framework allows the developers to preview their ios app design on multiple designs and varied orientations.  One can experiment with their designs, from font colours to layout. And make changes to many aspects at the same time.

The swift compiler and runtime are fully embedded with Xcode 11. So, it is easy for iOS app development companies to build and run their apps in real-time. This means the design canvas actually showcases the live application itself to the developers and not just the picture. With Xcode, you can swap edited code in the live application directly using the “dynamic replacement” factor. 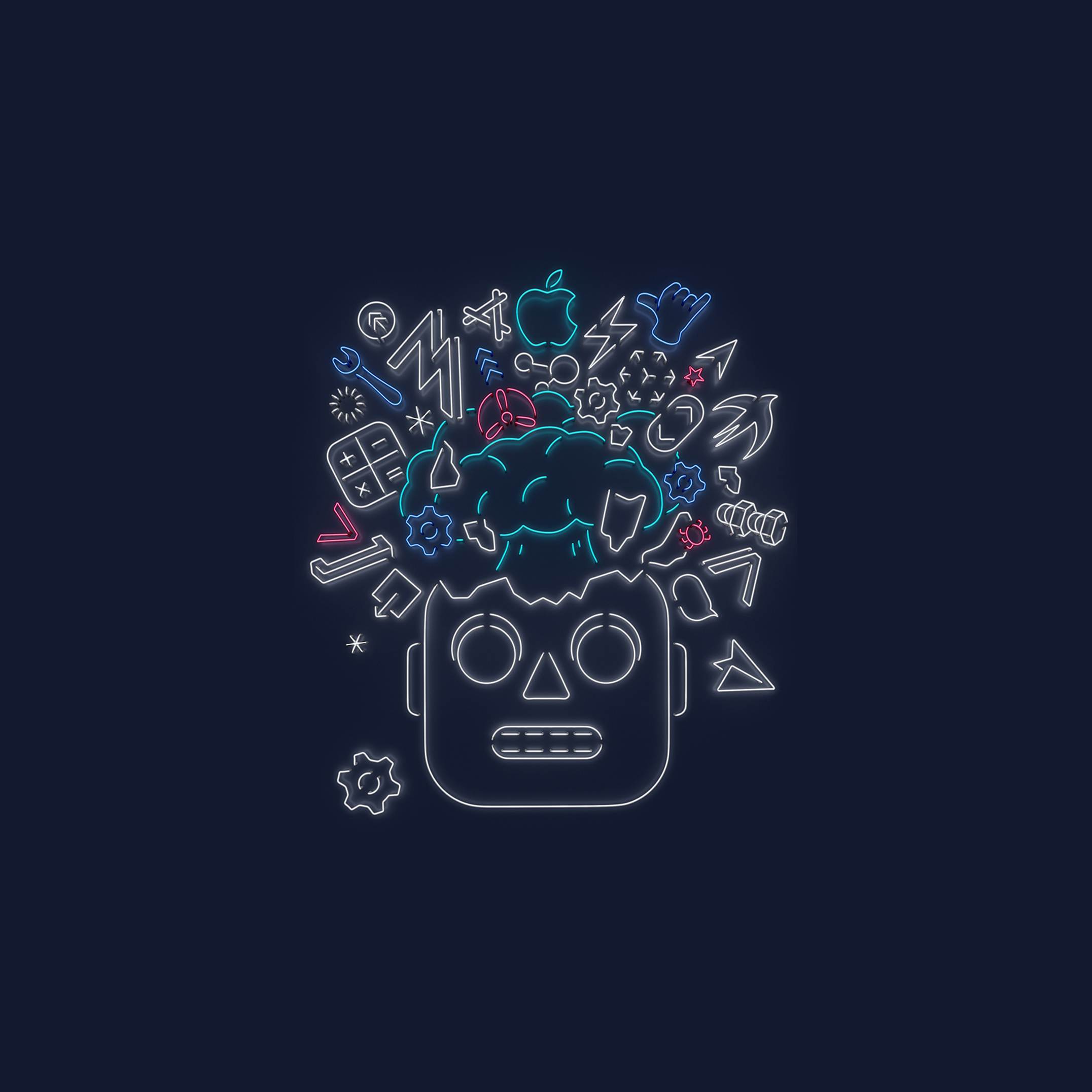 The swift UI is equipped with default support for Dark Mode, Dynamic Type, Localization, and other accessibility options, making it the best UI framework to write code.

Being equipped with all these powerful features, the swift UI is all set to transform iOS app development process. And supports the developers to enter cross-platform without losing their hold on native functionality. Thereby, Swift UI has everything to captivate the developers with its desirable features.

Wanted to create top-notch iOS apps for your business? Get in touch with the best in the industry full stack developers who excel in creating innovative and engaging iPhone apps.

Read more about mobile app development by subscribing to us. Explore informative content like Android Vs iOS: Which Mobile OS Is Right For You?  and PWA vs AMP: Which is Better for your Business?.