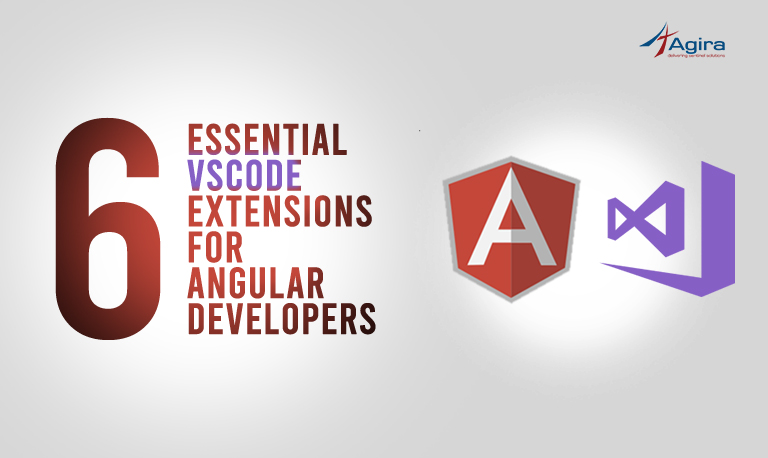 Every developer worth his salt would have a lot of tools under his belt and the first tool will be mostly an IDE a.k.a Code Editor. For a long time, people were using Eclipse or Netbeans for almost anything that comes in there way with a couple of plugins put together. It was helpful in getting the job done.

In recent years, there were a lot of great things that happened around the IDE space. Such as Sublime text, Jetbrains products, Atoms, Brackets, Android Studio, one of the great things in VS Code. If you were to tell me that Microsoft is going to do a lot of open-sourcing and it is going to release a great IDE which is on par with the paid IDEs. I might not have believed you but it was exactly how it happened.

VSCode is great, extensible, it has a great community, and It is blazing fast. Personally, I have been switching between Webstorm and VSCode for frontend development frequently. I never considered there can be an alternative to Webstorm, but VSCode is closing the gap between a paid IDE and an open-source code editor. There are a lot of great extensions available for VScode but today I am going to target extensions which are specific to javascript or angular.

If you’re reading this, you might be already familiar with TSLint, It is a static analysis linting tool which helps us to reduce/find bugs before actually running it. This plugin is using VSCode’s built-in version of typescript and with a local/global installation in your system.

This plugin gives a better editing experience for angular templates in VSCode, imaging typing all the pipe names from memory, yes this plugin saves you from that trouble and provides auto-completion on angular templates (and a lot more than that) using angular’s language service.

This is another great extension that helps you around the imports in your typescript files, you will start with a few imports but before you realize, you would have at least 10 imports at the top and some of them are unused. This extension sorts the import statements and then removes the imports which are unused. 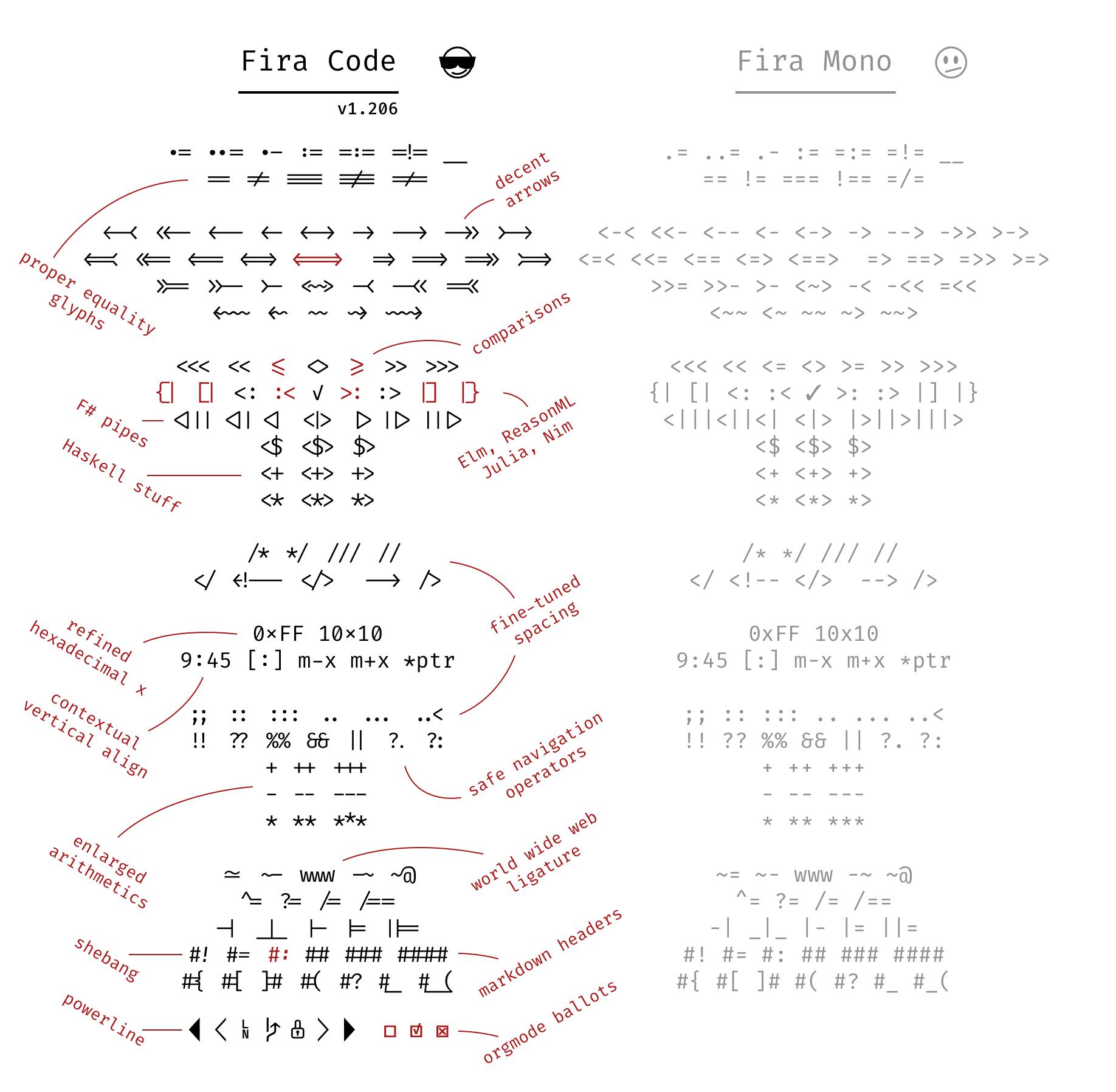 Looks great, right? Use it as your IDE font for a couple of days and you’ll love it.

I hope you all found this list was informative and interesting. Feel free to let us know your favorite extensions in the comments section below.

You can reach our blog for more updates on Technology. We are always reachable for you.