Release date: March 26, 2020
Yesterday, the Angular team has announced that it has released its minor version of the web application framework with more new features, bug fixes, and changes. The new version Angular 9.1 comes with higher efficiency and speed with its improved speed of ngcc that lets you compile multiple packages at a time. Some of the notable features build speed improvements, Typescript 3.8, and new CLI component generator option. Read the release notes here. 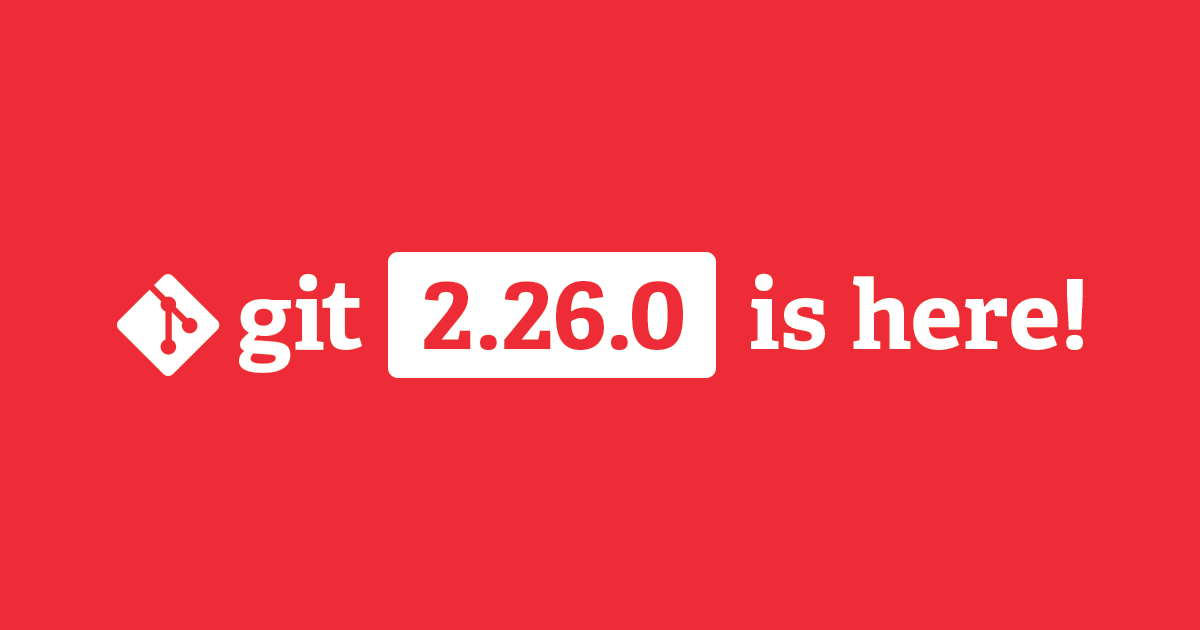 Release date: March 22, 2020
The most well-known open-source Git project among the developers has just released Git 2.26 with more efficient features and bug fixes from over 64 contributors out of which 12 of them were new. Take a look at some of the most exciting features and changes introduced since Git 2.25.

Get more details about the features and the release note here.

Release date: March 26, 2020
The Laravel team has released the version v7.3.0 by providing Laravel developers or users with the ability to use ^4.0 versions of ramsey/uuid. Continuing with the previous version 7.2, Laravel has made the following changes given below. Take notes on the new features given below.

You can read the full release notes of Laravel 7.2 that is available in their latest blog.

Release date: March 22, 2020
The team of GitLab has released its new version of Gitlab 12.9 to enhance its security with the HashiCorp vault management application. There are many other groundbreaking enhancements such as better visibility to code reports and easier API administration of deploy tokens. Here is the list of all these enhancements given below.

The summit happened on 23 March 2020 not in person but through a detailed blog and a video due to the lockdown around the world. The games developer summit explains clear statistics and then introduced New Android tools for mobile game development. Some of these tools were Android Studio Profilers, Android Game Development Extension for Visual Studio, Android GPU Inspector, Game Package Registry for Unity, Crytek announces Android support. Other than that there were new ways to reach more devices & users. Read the blog here.

As Acquia has released its latest version, it comes with more intuitive, low code solution that can speed up the development and customization of the Drupal website more efficiently. The developers have to put less effort into only 50% than the usual development process. Get more details that are available here.

The following comprehensive Python course will give you a complete introduction to most of the core concepts in python. All you need to do is follow along with the videos and you’ll be a python programmer in no time after the completion of the video.

Do you find it interesting? you might also like these articles. Top 10 Best Tech Companies For Employees To Work In The USA In 2020 and Top 10 IT Staffing and Recruiting Agencies in the USA.
If you have a business idea in your mind and in search of a reliable web development company, you are in the right place. Hire the best web developers in the industry from Agira technologies.