For the love of programming and technologies, we are sharing something new and exciting every week. Today, on doing the same, we have some release notes and news updates for this week of March 2020. Agira’s weekly roundup will let you know the tech news, perspectives you should read for the developer’s community and learning enthusiasts.
Let’s get started with the latest releases.

The Laravel Team has released v7.2.0 on March 17, 2020. This brings additional, fixes and changes to Laravel v7. The additions include commands, configuring the smpt mail driver and fixes in the output of component attributes in view and more.
Read More

Java 14 was released on March 18, 2020. It is an open source reference implementation version. JDK is a development kit widely used for in-building enterprise applications. This new version welcomes exciting new features that are proposed and tracked via the JEP process as amended by the JEP 2.0 proposal. Find the new features in this link.

Visual Studio is an Integrated Development Environment (IDE) owned and maintained by Microsoft. The new version 16.5 was released on March 16, 2020. It has features such as on hover close button for each document in the tab group overflow list, Multi-selection of Azure directories, improvements in vertical tabs, debugging and more.
Read More

15 App ideas to build and Level up coding Skills 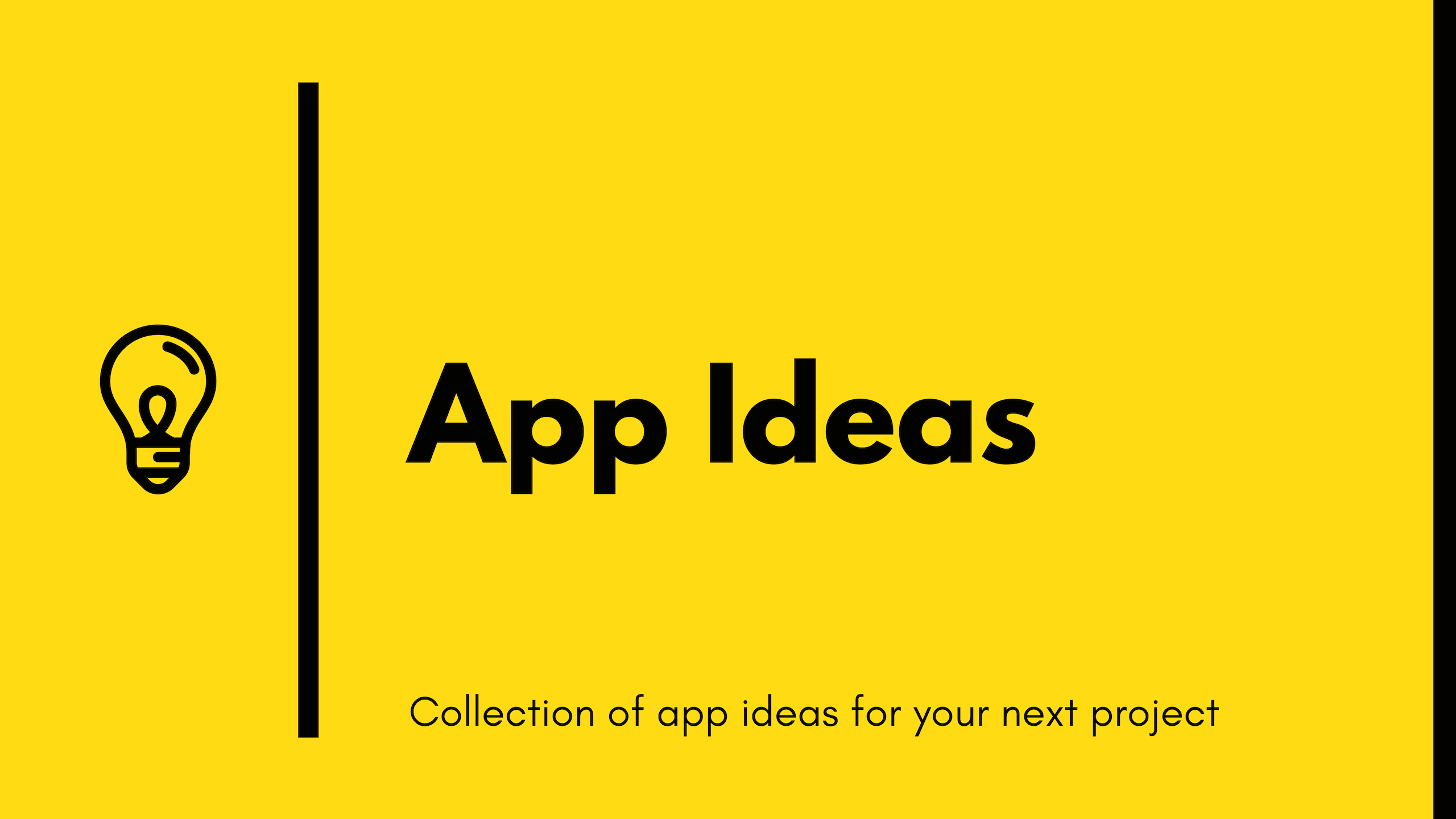 If you are looking to improve your programming skills this article by Florin Pop might help you. It will introduce new app ideas that can be applied in development as well as boost your portfolio. Each app idea has clear and descriptive objective, use cases, features, and resources your need for your project. The app ideas are segmented into three tiers based on experiences as beginners, intermediate and advanced.
READ MORE

This tutorial will help you build a realistic and front end prototype with Angular. The authors explain why Angular for prototyping with eventually helped in improving the search experience in Google’s internal CRM. You can know about hosting a prototype for user testing and measure engagement.

Get your weekly roundup dropped on your inbox on time by subscribing to the exclusive newsletter on your right.  Find the above pieces of information useful? Share them with your circle in software development.  Follow us on social media for regular newsfeed.
Hire highly skilled developers to upgrade your business ideas. Get started with your software development with our leading technology experts.