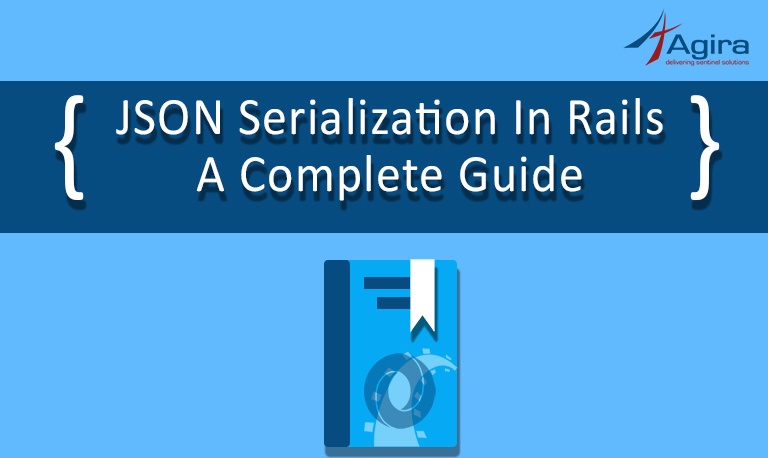 JSON (JavaScript Object Notation) is a lightweight data-interchange format that encodes the object into a string. JSON is completely language independent. It is used in Java, JavaScript, Perl, Python, Ruby, etc. Such data representation can easily be translated between server and client(Browser) but also between server and server. Serialization is a process that transforms an object into that string.

If your rails application is used with popular Javascript frameworks and presents API that utilizes the JSON.
Basically, JSON serialization has two parts,

Data preparation is converting or transforming Ruby object into a hash. There are various Ruby gems available for you to implement the JSON serialization. In this tutorial, we can use the following gems for preparing JSON data. Now we can create new rails project and models.

Now we can add association to author model,

Now you can add the required data to the table,

ActiveModelSerializers used to create custom JSON format by representing serializer as a class which is inherited from ActiveModel::Serializer.
Add the gem into our Gemfile, and run bundle install

Now we can generate the serializers for our models

You could see our generated serializers in the app/serializers directory. Now add the following code into our serializers,

From Rails console execute the following code to test our serializer,

Jbuilder gem provides a simple DSL for declaring JSON structures. There is no need to add the gem into the gemfile because Jbuilder gem is default available. Now we can create the JSON template in app/view/articles.json.jbuilder and add the following code.

Let’s generate the JSON format from our rails console without using template,

Add the gem into our Gemfile, and run bundle install

In jaonapi-rb resources are defined by subclass of JSONAPI::Serializable::Resource. Since we have already created serializers so we just need to update our serializers now.

From Rails console execute the following code to test our serializer

Roar (Resource-Oriented Architectures in Ruby) is a framework for parsing and rendering REST documents. Roar gives a DSL and behavior for creating hypermedia APIs.

Add the following gem into our Gemfile and bundle it.

Now we can create representer for our models under app/representers/ directory,

A lightning fast JSON:API serializer for Ruby Objects.
Add the following gem into your gemfile and run bundle install,

From rails console execute the following code to prepare data for JSON,

JSONAPI::Serializers is a simple library for serializing Ruby objects and their relationships into the JSON:API format.

Add the following gem into our gemfile and run bundle install,

Now we can update our serializers to use JSONAPI::Serializers like following,

From rails console execute the following code to prepare data for json,

Create the json template under app/views

after bundle install, use the following comment to generate the resources.

You could see our generated resources in the app/resources directory

Data transformation is the process of converting or transforming hash into JSON format. A set of rich complement built-in operators and functions is provided for manipulating and combining extracted data.

Ruby provides JSON as a default standard serialization library and we can directly use it in our rails console to convert the hash into a JSON format.

Oj is a fast JSON parser and Object marshaller as a Ruby gem. Add the following gem into your gemfile, and run bundle installs.

Execute following code into rails console to convert the hash into JSON format,

Yajl is JSON parsing and encoding directly to and from a stream or String. This will Parse and encode multiple JSON objects to and from streams or strings continuously. Add the following gem into your gemfile, and run bundle install.

Execute following code into rails console to convert the hash into json format,

On finalizing how fast is each library, i have used Ruby Benchmark to compare data preparation and transformation time for each tool to check. Here  i have used 30 articles with author and each article will have 50 comments.

I have listed down the libraries and placed it based on its performance so how fast it is and as a top, it would be. On the go,  you could also see the precise and collaborative results for each library along with its serving speed. On the other hand, we respect your suggestions! Run your benchmark test and share your results with us. We appreciate your valuable feedbacks and improvements.

Hope this helps you! and if you also wish to explore more about technologies then join us on the excursion of exploring Technologies subscribe to us to get more blogs & updates on the latest technologies. Agira Technologies one of the leading Web and Mobile Development companies in India. Precisely, extends its research on Web technologies, Mobile Apps, Blockchain, Chatbot, Artificial Intelligence, IoT and a lot more.

For any inquiries reach us at info@agiratech.com 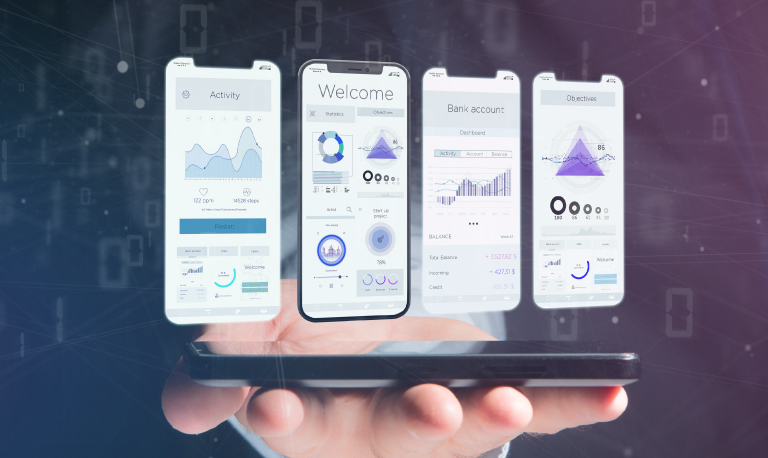 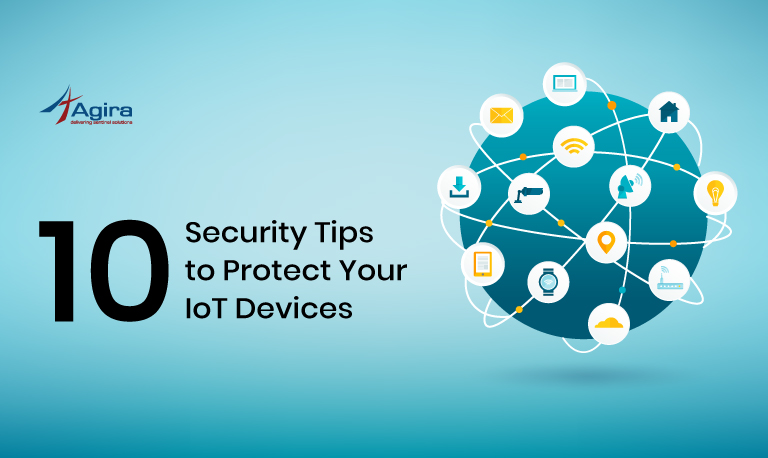