For the love of programming and technologies, we are sharing something new and exciting every week. Today, on doing the same, we have some release notes and news updates for this week of February 2020. Agira’s weekly roundup will let you know the tech news, perspectives you should read for the developer’s community and learning enthusiasts.
Let’s get started with the latest releases. 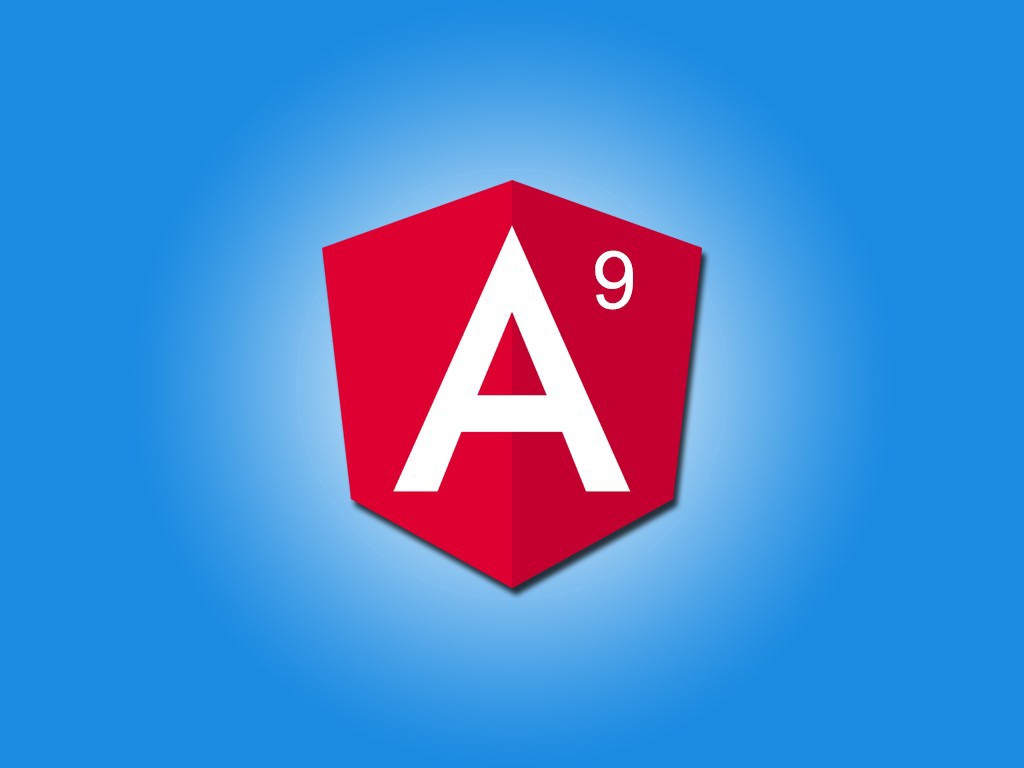 Angular v9.0.0 is here!. It is a major stable release in 2020 for the development framework. This new version brings a lot of improvements that developers would love to work on the Angular ecosystem. It switches application to the Ivy compiler and default runtime. And also has improved testing components. Here is a blog that explains it’s new features in this link. Some of the new features include,

Firebase has released the latest SDK on Feb 3, 2020. It is a mobile and web development platform maintained by Google. The recently released updates for Android and Android BoM. The Firebase Android SDK has been updated for App indexing, cloud function and storage, A/B testing, realtime database, and remote config. The improvements were also made for Android BoM v24.6.0. Learn more about this SDK release here.

Electron is an open source javascript framework developed by Github. Electron 8.0.0 release notes were published on February 4, 2020. This stable release has some added features, fixes, documentation changes and breaking changes. The last update was on January 30, 2020, which updated the fixes for v7.1.11. Read more about the new features from the release notes here.

Ionicons 5 was released on February 6, 2020, through an announcement in the Ionic blog. Ionicons provides with a set of premium open source icons to be used on the web, Android, iOS, and desktops. This version has welcomed over 1200 icons including new objects, brands, actions and more. Learn more. 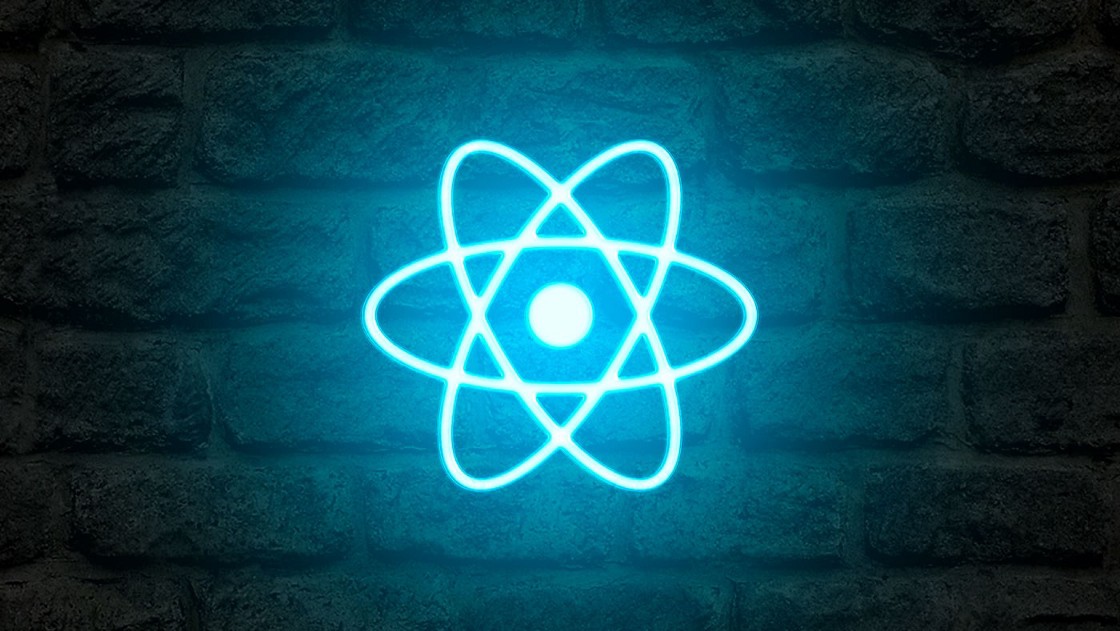 If you are React JS developer or looking to become one this blog can help you in improving those skills. From writing better codes and acing your interviews. The author, Simon Holdrof has shared his tips and tricks including concepts that you can use on your ReactJS development. Read the blog!

Most developers know JavaScript and want to Know Go

Get your weekly roundup dropped on your inbox on time by subscribing to the exclusive newsletter on your right. Find the above pieces of information useful? Share them with your circle in software development. Follow us on social media for regular newsfeed.
Hire highly skilled developers to upgrade your business ideas. Get started with your software development with our leading technology experts.