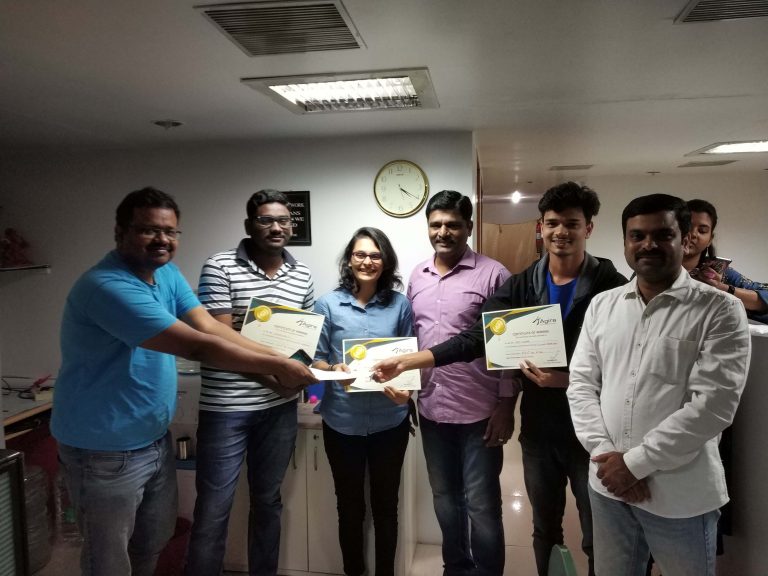 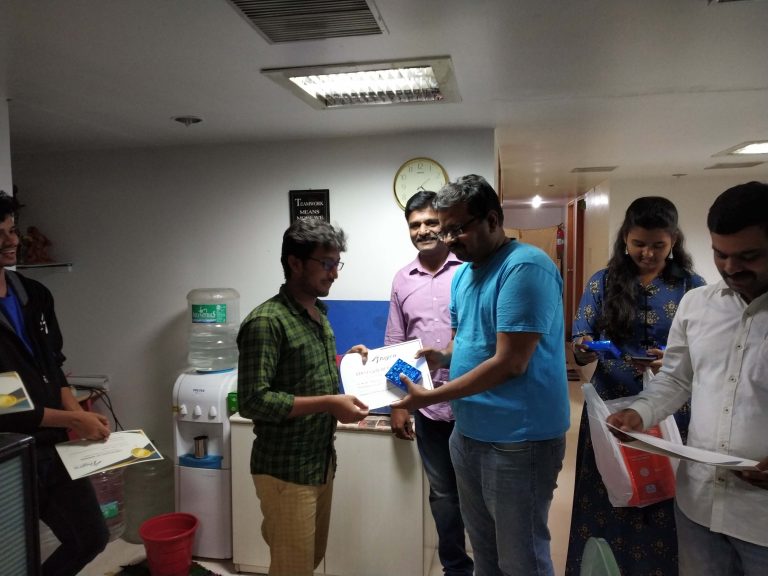 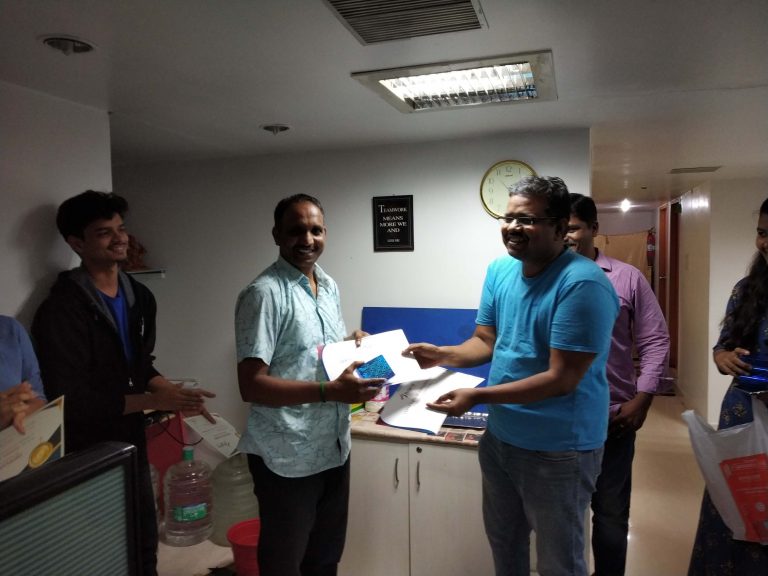 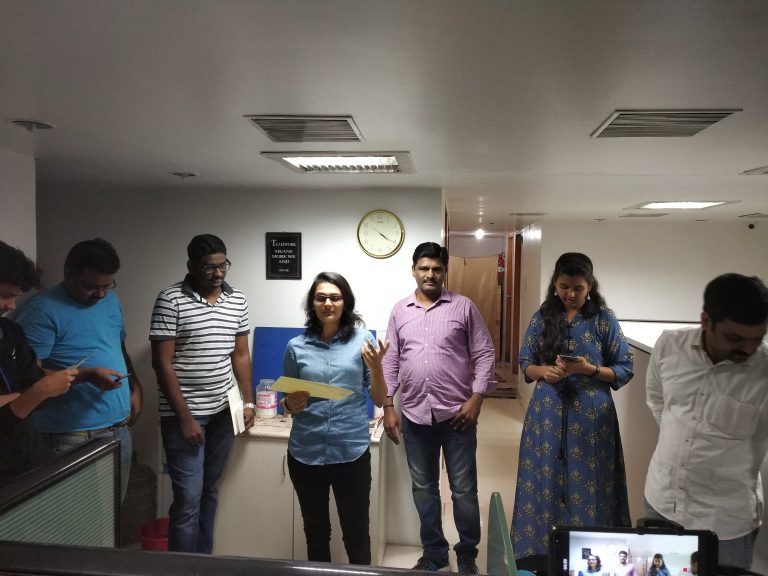 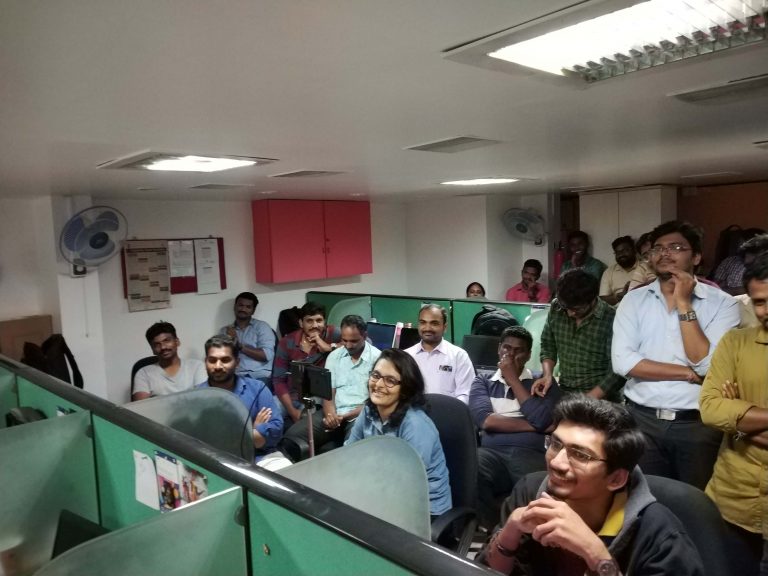 Our special thanks to our very own pillars of Agira, Mr. Ganapathi – CEO, Mr. Mariappan – MD, Mr. Senthil Nayagam – CTO for always supporting us to try something new every time.

Having all these in mind, not leaving our goals, Agira continues to move forward Excellence. Soon will show up with next Hackathon details ! Because we don’t need a special reasons to celebrate the talents!