The Difference Between Software Engineering & Programming

One Eternal question from the fresher or junior resources who are joining the parade of IT industry Jobs is that “Is there a real difference, if at all; being a Software Engineer or a Programmer”. Well, most of them don’t wish to know it or to be precise, they don’t want to have it.
Software Engineering Vs Programming, the truth is a bit different. I am not going to complain about your stand. The organizations are also one of the reasons. While on defining the designations, the variations are not properly covered in the job description. Let me talk about how things are different from my point of view.
Software Engineering and Programming, What is the difference? Although they appear to be similar, there are certain differences in them you need to understand.

Programming is about writing code, whereas Engineering is about building the complete system.

Still Confusing? Yep, I accept your part. I’ll brief it for you. To have a better understanding continue to read. Programming is considered to be “a small part” of Software Engineering. Which included, but is not limited to the following technical & software skills.

Difference between Programming and Software Engineering 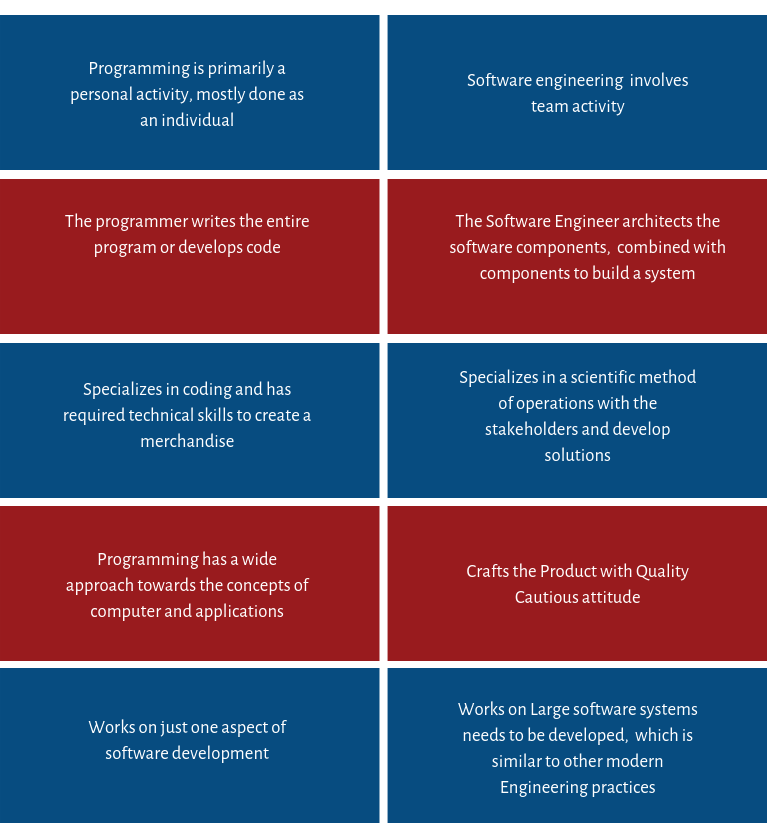 The role of Software Engineer and Computer Programmer is not interchangeable. Although many argue that both have a similar job of coding, decoding, and designing. The job descriptions are different from each other. And this will make a huge impact in their day to day jobs which turns to their roles & responsibilities in organizations.

Software Engineer and Programmer both help in creating new software. Their responsibilities are integral to develop a new piece of software which may be new video games, computer programs or phone apps, etc. However, a Software Engineer may sometimes program the code. But a programmer only writes code, which allows the program to function in a proper way. 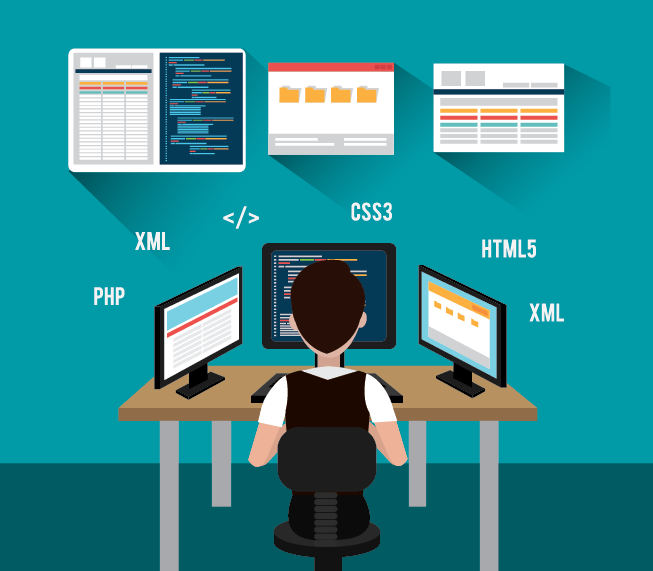 They are also called as Software Developers. They are involved in creative design work, which is essential to develop new systems or any apps. They decide upon what a business or client requirements and will design/craft the software according to their expectations.
A software engineer will further decide about what software application should they develop and how should they look too.
Some software engineers are also called Systems Software Engineers, who will design operating systems to control the functions of the computer, video game consoles, smartphones, and other devices too. 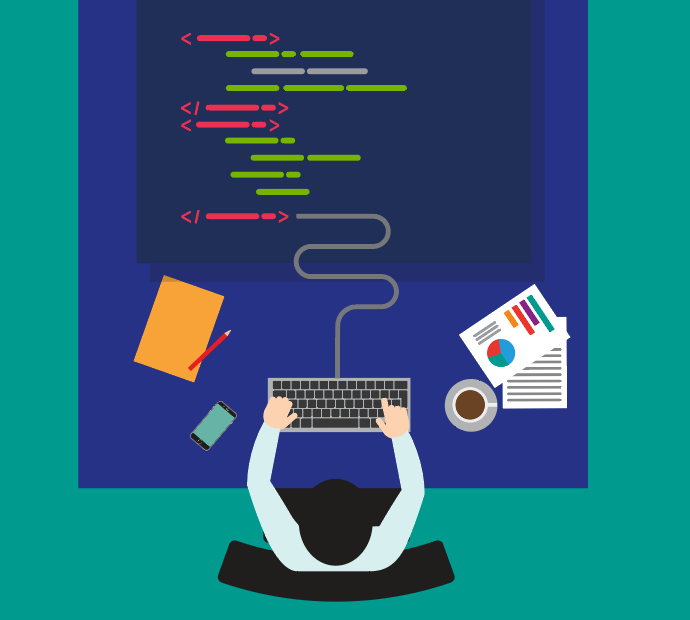 Computer programmers will develop the basic design of Software and will turn them into reality by writing codes. This coding will make the applications or operating system or any piece of work to function as desired.
A programmer will know different web development languages, like Rails, PHP, Go, C++, Java, Python, Lua and more. A Programmer will basically specialize in one type of programming until the recent past.
But a new term of “Full-Stack Developer” makes the industry expectation be bit different, so any Programmer will know a minimum of 5 programming skills to work on any of the code development.

Besides knowing the major differences between Software Engineering and Computer Programming, both the job-role serve to be a better choice for the personnel who are striving to become professionals with huge career opportunity.
However, if your desire is to get highly paid, then no doubt, Software Engineering can be your perfect choice, perhaps the difference in salary vary and depends on the location you are in. To add to your information, job growth rate of programmers is about 15%, whereas it is estimated to be 30% for software engineers.
I appreciate your interest in reading our blog to the very end!
Also, don’t miss the Lastest articles and technology Updates from Agira.
Before you go, please leave your comments. So we can understand your views too. Thanks.

Surprising Ways To Stand Out As A Leader

7 Ways to Foster Innovative Thinking and Creativity in your Organization

11 challenges that every Modern CEO will face

Offshore Development – A shift in perception