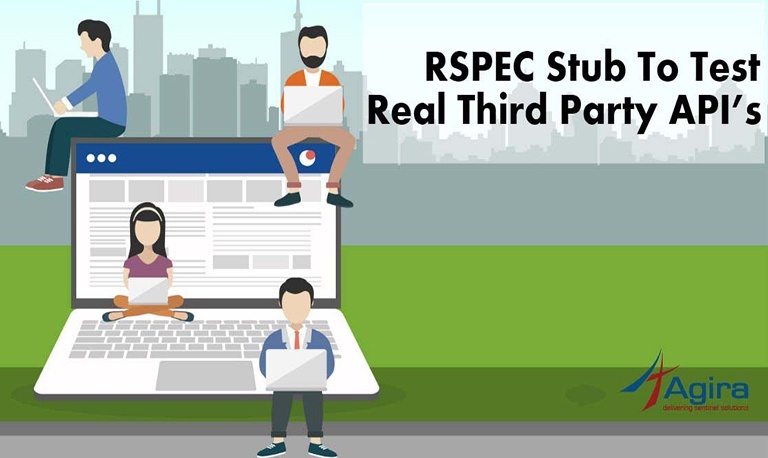 Web applications that consume third-party APIs is a common part of web development. Applications like Facebook, GitHub, and many other OAuth providers are generally used for user signups. And sometimes we use Paypal or stripe and others for more complex purposes like payments. These third-party APIs are also consumed when we deal with service-oriented architecture in which many services are interconnected.

Writing test cases to the Third party API is commonly ignored by many developers because of the complexity it involves and many other issues. But let me explain you a real-time issue which I have faced by ignoring test cases for third-party APIs. We were developing a large scale FBX application which needed the use of Facebook API.

The scenario: Generally shopping sites like Amazon will have separate Facebook pages for each country.  We were trying to run Geo-targeted ads for the UK but because of not writing the test cases for pagination the campaign matched with the wrong facebook page(US) and ads was shown for the wrong location.

So, even though there are some complexities involved in writing test cases for third-party APIs, it is mandatory that we write them to avoid the blunders happening.  In this article, we will see how we are testing facebook graph API using the stub.

General reasons why we ignore to write the test case for 3rd party API?

Most of the time if we are consuming third-party API, we will ignore to write a test case for external API for the following reasons:

To explain the different ways on how to test an API we use the following example. We use a facebook client library(Koala) to request a list of fb user pages from an external service.

WebMock gem can also be used to stub the requests and responses, particularly the HTTP requests in ruby.

When using WebMock all other net connections except the localhost must be disabled.

This raises exceptions for all net connections, still allows communication via localhost and is a good way to find out what requests are sent to external services in our tests. An exception also provides details of how the specific request can be stubbed.

This stubs the HTTP request (type GET) for the URL http://graph.facebook.com/v2.4/me/accounts. Let’s stub the request in the test of our example.

Recording the live interaction and replaying the interactions during the tests can also be done to prevent any external requests. Using VCR gem we can record the test suites outgoing HTTP requests which can be replayed in future test runs. But for this, the external service should be available for the first test run.

So as discussed earlier despite many difficulties or issues that occur it is mandatory to write test cases for third-party APIs. You can decide the way you test the API depending on the context of the service. To read more on web application development follow Agira Technologies