Python is one of the top high-level programming languages that has been in the tech industry for a long period. Most developers call Python as a programming language that never dies. One of the main reasons for its fastest and never stopping growth is its ability to excel in different domains. Let’s explore the main Python applications and uses trending today.
According to GitHub, Python is one of the fastest-growing programming languages in its yearly report called the state of Octoverse. This report is a solid proxy for major tech trends in industry as GitHub is prominent over Silicon Valley.
There is no surprise in the fame of Python because it is easy to learn, read and write. One of the other important reasons for the popularity of Python is its mindful community. Also, Python is used everywhere from tech giants such as Google, Youtube, and Instagram to a small raspberry pi electronic gadget. So here is the list of the industries that make optimal use of Python and benefit the most. 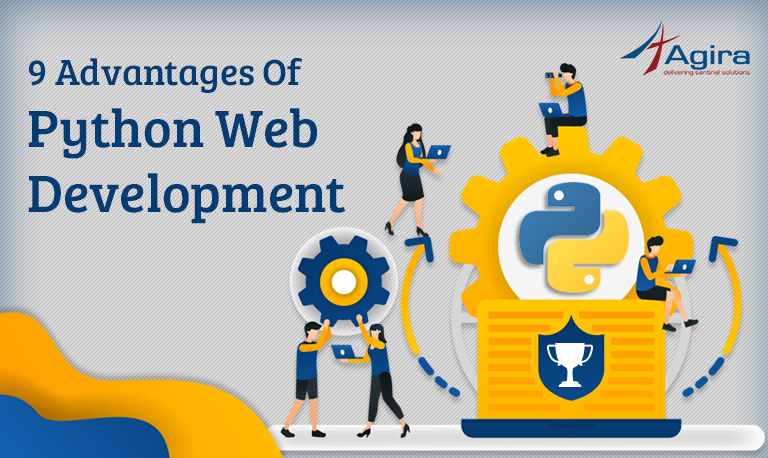 As already mentioned above, Python can make a small piece of object into a working electronic gadget with the help of Raspberry Pi. The world is now moving to smart homes, which means you can move your curtains with just a click from your mobile phone. The internet of Things is the technology behind smart homes. Internet of Things can be perceived differently for different industries.
For instance, you can consider large scale industries such as logistics where the shipment containers can be tracked automatically with IoT.

The above report given by the economist shows the increased number of Python users in recent times. In the graph, already existing 26% use Python for web development while the significantly growing ramp shows the 37% increasing users of Python for IoT, data science, and AI development.
Smart developers always prefer Python for machine learning due to its innumerable benefits. Python’s resourceful libraries are one of the main reasons to choose Python for ML or deep learning. Also, Python’s data handling capacity is great despite its speed. 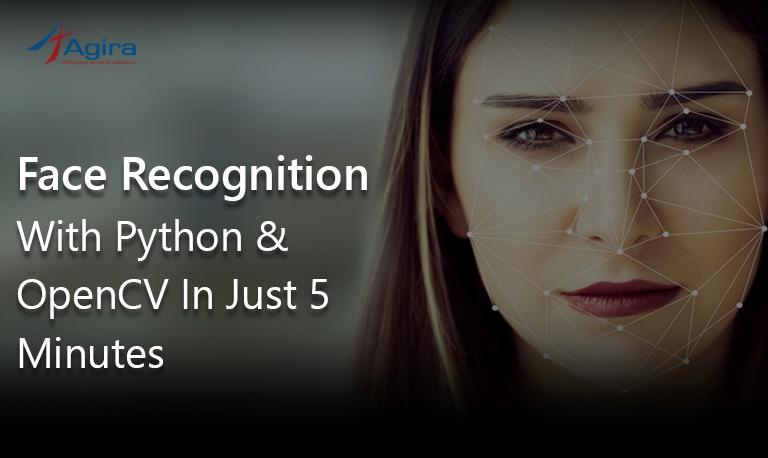 It is one of the major industry than gained a huge hype for the past decade. Python is considered as the primary programming language for Fintech.
Fintech is nothing but the short form for financial technology which has turned our financial transactions more easier with just a click. So, a programming language that is cost-effective, easy to optimize, plan and execute functions of financial services.

The above graph is the report given by the HackerRank which states that Python is the most popular language in use for FinTech firms in the US.
Being a critical industry which involves money loss for a small error, Fintech chooses Python over other languages. So, here are the reasons why Python is the best for Fintech industry.

Many financial organizations like Citigroup are now training their banking analysts with Python coding and programming.
At some point, it is obvious for anyone to choose the simple and easy to use language that can help in collaboration between teams, and has good community support. So, they end up choosing Python.
Get started with your next Python project by hiring the best Python developers in the Industry from Agira technologies.