Looking for new stuff in technologies? We got some great news for you!
This week we have something big going on Flutter while Laravel releases a version and some releases happened in the development technologies. Enjoy all the updates, trending blogs and perspective in the developer’s community. Here is a coverup of all techie things you wish you had known this holiday season.
Let’s get started with recent releases!

Flutter 1.12 is one of the biggest stable releases of the year. Flutter is the most popular mobile app development framework, the first version was released in 2018. The Flutter development team released version 1.12 on December 11. The team has merged 1,905 Pull request from 188 contributors to release this version. They have included new features and improvements with optimum focus on ambient computing. Take look at the latest features in Google’s Flutter 1.12.

Laravel version 6.8.0 is a minor release of this week. Laravel is a PHP framework used in Web development. This version has new features, changes, issues fixed for Laravel 6.x. here are major changes implemented by the Laravel team.

And there are more. Read more about all the new features and changes here.

Alpine Linux 3.11 is a major update released with kernel 5.4 and Raspberry Pi support. Nataneal Copa, the creator of Alpine Linux announced the releases on December 19. This release comes with new features, updated components, bugs, and issue fixes, security, and improvements. This update all adds initial support for GNOME and KDE Plasma desktop environments. Here are some of the new features included in the release.

To know what are the other new updates and feature, Check out here!

How your Chatbot can learn to understand Synonyms in Teneo

This blog introduces you to language conditions and helps you optimize the condition for your bot that reflects the usage of words as an answer with Teneo Studio. READ MORE 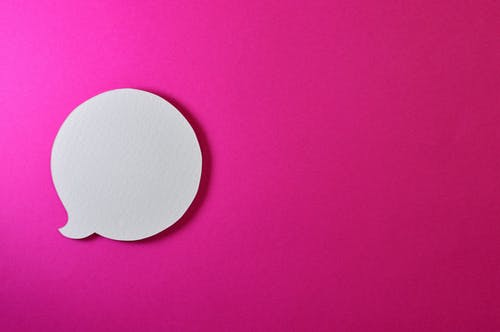 How do you back up the containerized app?

A containerized approach for application is widely adopted in enterprises. The author explains about characteristics of the containers and their deployment models. the article has notable information about significant downtime, losses or risks and how you can handle it without architecture in place. READ MORE.

Find this tech new roundup useful? Share these tech updates with your colleagues and friends in Software development. Do you enjoy something exclusive? Then why not follow us on your convenient social networking platforms. Subscribe if you want a weekly newsletter with more technology releases and tool updates in your inbox.