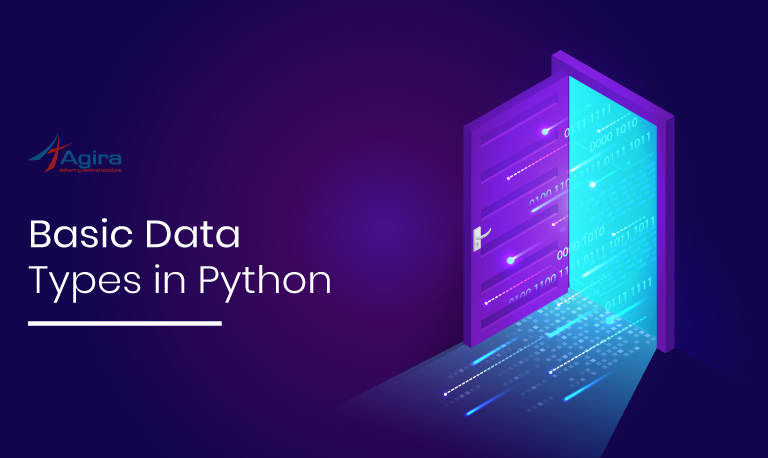 At the end of 2019, Python is one of the fastest-growing programming languages. More than 10% of developers have opted for Python development.

In the programming world, data types play an important role. Each variable is stored in different data types and responsible for various functions. Python had two different objects. They are mutable and immutable objects.

The size and declared value and its sequence of the object can able to be modified called mutable objects.

The size and declared value and its sequence of the object can able to be modified.

Numbers are stored in numeric types. When a number is assigned to a variable, Python creates number objects.

The string can be represented as the sequence of characters in the quotation marks. In python, to define strings we can use single, double, or triple quotes.

In python, string handling is a straightforward task, and python provides various built-in functions and operators for representing strings.

Tuple and Lists are nearly identical, Like lists, tuples can hold the collection of the different datatypes items. Items in the tuple are separated by commas (,) and should be enclosed within parentheses (). The only difference between the list and tuple are List are mutable but tuples are immutable. Tuples have read-only structure, So Size and Values in the items in the tuples are can’t be modified.“+” Operator is used to concatenate the Lists and “ * “ is used to repeat the lists.

The frozen sets are similar to sets, the only difference is ‘set’ is mutable and ‘frozen set’ is immutable.assigned values and size of the frozen object can’t be changed.items in the frozenset are separated by comma(,) and declared as frozenset()

Lists in python are similar to arrays in C.the list can hold different types of data. In lists, items are stored in sequence with comma (,) Separator and should be enclosed within square brackets [].
“+” Operator is used to concatenate the Lists and “ * “ is used to repeat the lists

In Python, There are two types of sets,1.sets and 2. Frozen sets. Set data type contains unordered items collection. The set is a mutable & iterated data type and it has no duplicate values. using set we can do some mathematical operations such as union, intersection, difference, and so on. The set is directly opposite to the list. Items in the sets are separated by Comma(,) and enclosed within curly braces { }.

The range function is used to generate a number sequence with a particular range and ability to perform an action for a specific number of times.it is declared as a range().

The boolean data type has two constant objects true and false. It used to represent the declared values as true or false. If the condition satisfies the result will be True else False.boolean data type is declared as bool()

Bytes is an immutable sequence of integers in the range of 0 to 256, It prints the ASCII value of that integers. The immutable version of bytearray is bytes.the indexing and slicing behavior is the same in bytes and bytes array.it is declared as bytes().

If you have a business idea in your mind or looking for a reliable web development company, you are in the right place. Hire the best Python developers in the industry from Agira technologies.

Vishnu Durga is a passionate GIS analyst at Agira Technologies. Enabling her strategic insights in GIS, and data intelligence she has assisted numerous businesses in planning and to make informed business decisions. Apart from data collection and management, she loves to do some art in her leisure moments. 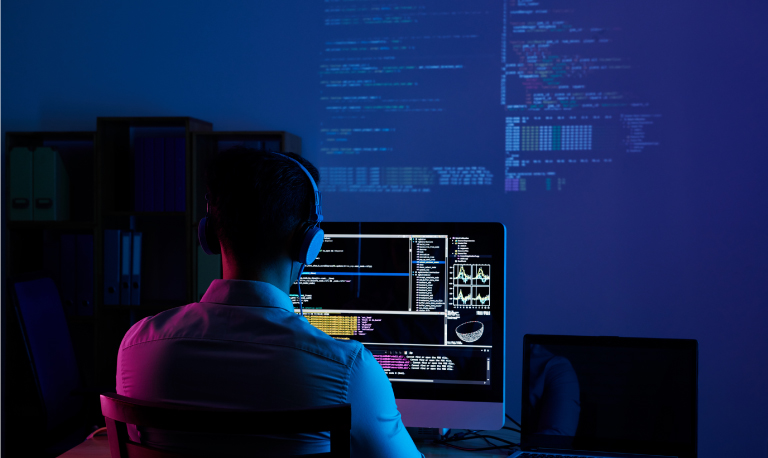