PostgreSQL 12 was released on October 3, 2019. The latest version of the world’s most advanced open-source database was launched by the PostgreSQL Global Development Group.
PostgreSQL 12 includes improved overall performance, particularly over large data sets and space utilization. This release highlight includes notable capabilities such as SQL/JSON path expression support, optimizations for how common table expression queries are executed and generated columns. Read more from about the release from here. 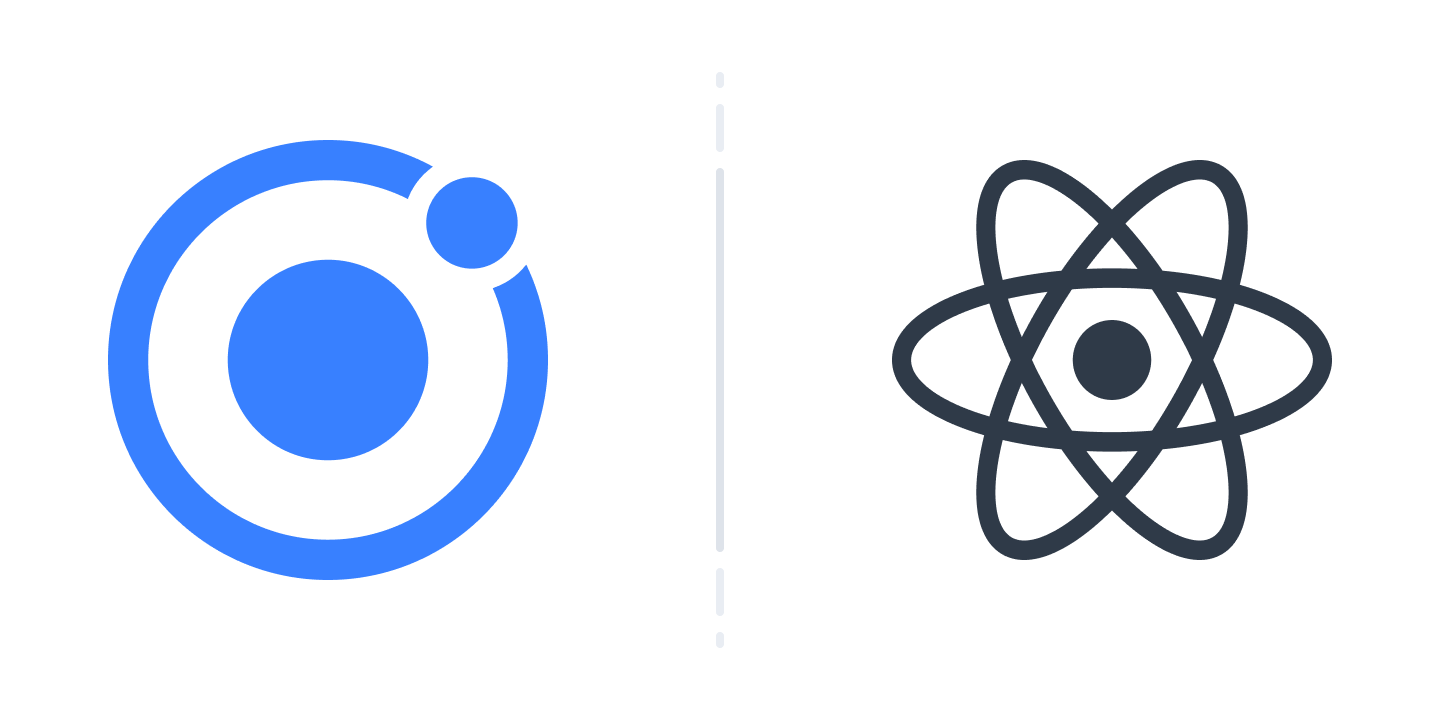 Ionic announced the availability of Ionic React a native React version of the Ionic framework. Announcement was made on October 14, in their blog post. Ionic makes it easy to build apps on for web, progressive apps, Android and iOS. Now it has opened the gates for a whole new audience.
Ionic React comes all with one code base, default React development patterns and a huge ecosystem around the web platform. If you want to know more interesting features of Ionic react. Check this Ionic Blog post.

Swift 5.2 is all set for release on November 5, 2019. Swift is Apple’s programming language used in Apple devices as well as Linux. The first version was released in 2010. There are a lot of major changes to take over this release. All languages and API changes will go through an evolution process.
READ MORE… 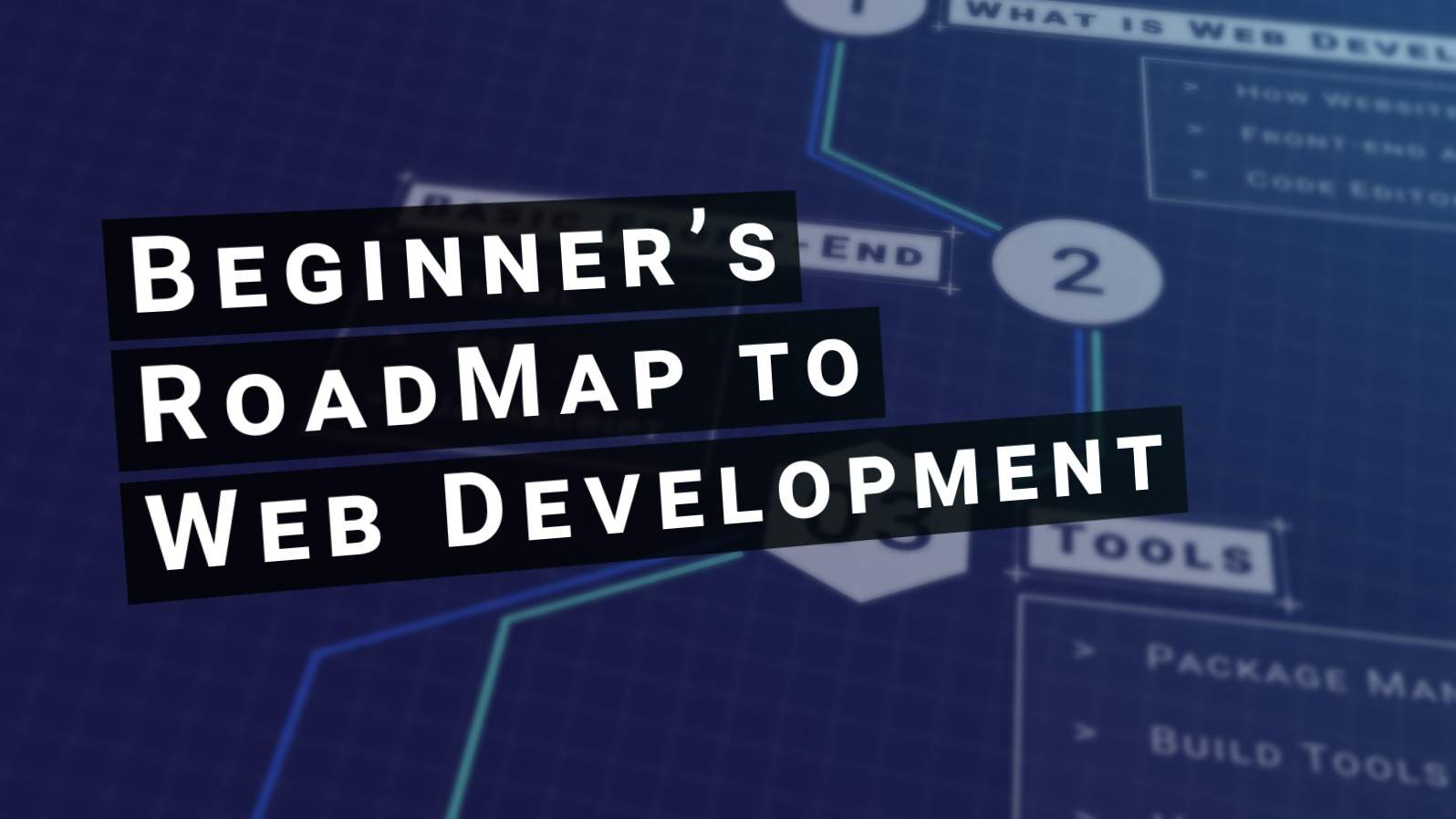 The tutorial is the ultimate guide for the beginner to start with the fundamentals of web development. It is all equipped with useful links to other tutorials by paving you the right path to follow. Jessica Chan, the author of the blog, being a responsive web developer herself, designed it perfectly with illustrations to infiltrate knowledge subliminally into your minds.
READ MORE… 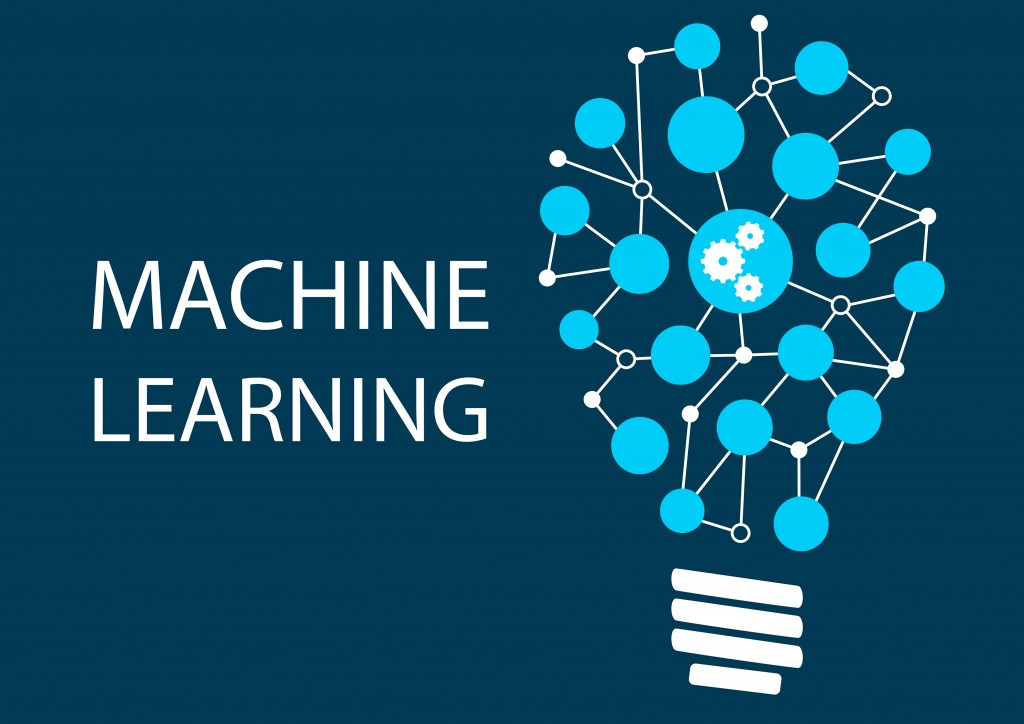 The article aligns every best tutorial on Machine Learning from nooks and corners of the internet. Information in all formats from books, presentations, cheat sheets, illustrations to videos are listed. Another interesting article is 100 Days of Machine Learning by Vipul Patel which aligns major topics as tutorials of Machine Learning in 100 days.
READ MORE… 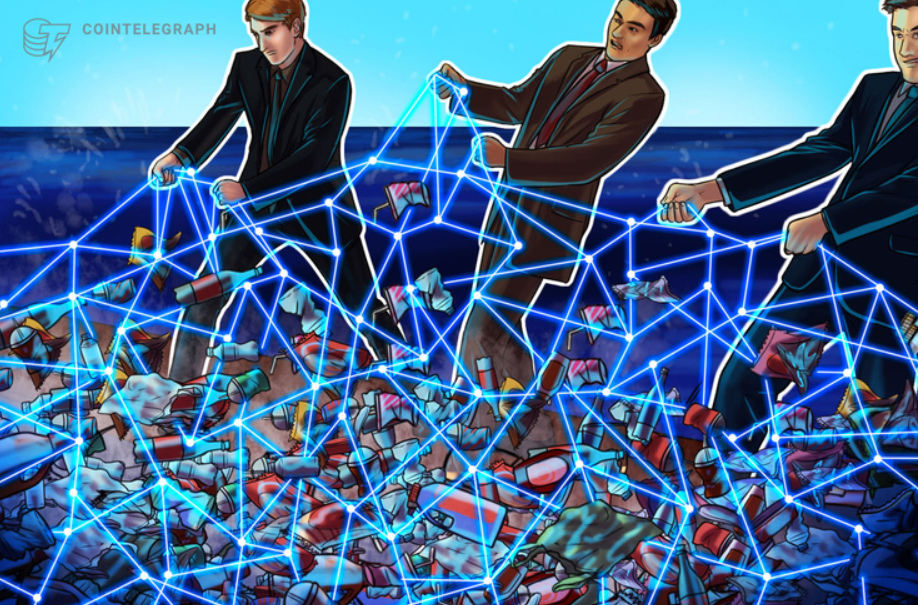 With the drastic development in the blockchain technology, this interesting article features the use of the efficiency of the technology for an eco-friendly purpose. Cointelegraph coined the information about the world’s first collection of recycled fabrics made from ocean plastics and whose provenance can be traced via blockchain.
READ MORE… 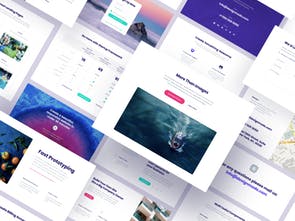 This eye-catching article will give you valid reasons why you should avoid developing an infinite scroll on your website. The author describes everything that you should know about “scroll” from history to till now. And more interesting stuff about it.
READ MORE…
Want something cool on your inbox? Don’t miss another exciting blog we publish. Subscribe to get notified of our next Agira’s weekly roundup. Stay connected by following us on social media platforms!