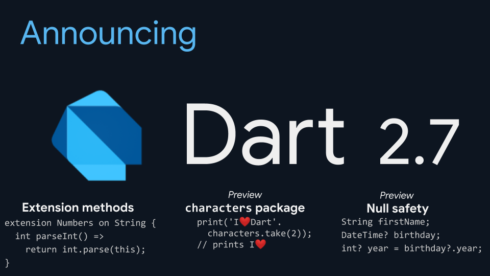 Release date: December 12, 2019
Version 2.7.0
The latest release of Dart is safer and more expressive with added support for extension methods. Being popularly known as the client-optimized programming language, Dart has concentrated keenly on the safety. The new release comes with a new package for handling strings with special characters. There is an update on null safety and you can endure a new null safety playground experience in DartPad. Read more.

Finding a pretty comprehensive and good Golang tutorial involving SQL databases. Every GO developer knows the pain of performing tasks related to SQL databases with GO. The reason behind this challenge is the existing tools in the Go ecosystem force application developers to hand-write mapping functions or litter their code with unsafe empty interfaces. Click here to read this comprehensive GO tutorial.

The DevOps developers earn the highest salaries in many companies including India. A report by stack over flow states that the median salary for DevOps specialists is $125,000 while Indians get $15,000. Followed by DevOps, comes the data scientists. They are the second highest paid specialists with $100,000 in the US and a little less than $15,000 in India. 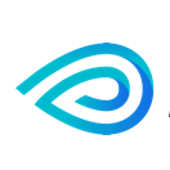 Want this cool weekly roundup delivered to your inbox? Don’t miss another exciting blog that we publish. Subscribe to us now. Stay connected by following us on social media platforms!