Python is one of the programming languages that is very easy to learn when comparing to the others. Python can be manageable even for newbie programmers. When developing a web program is not an easy task, the developers prefer a simpler language like Python. It is easier to develop a program as well as debugging in Python.

Python allows you to develop a web application with shorter code than Java and C++. This feature plays a big role when it comes to huge and complex web application development. Another most fascinating factor about Python is the readability and efficiency. Anyone with no or less knowledge can also read the program that is developed with Python. The well-known “hello world” code snippet is here to show you the simplicity of the language. This simplicity of the language makes Python as the best suitable language for web application development.

By now, you might be sure that the language allows you to do more with less code. It also allows you to build perfect prototypes for your program quickly. With Python, one can easily work on prototype development and ad-hoc programming functions. This feature makes Python the ideal language for web development. You can save time, reduce cost and get an efficient web application with functioning prototypes. With Python, you can function prototypes at a faster rate.

The most robust implementation of Python web development is the integration. You can integrate Python with many other programming languages. The integration allows you to run Python in different scenarios. The following is the list of languages that Python can integrate.

This is the reason why Python is said to be flexible. 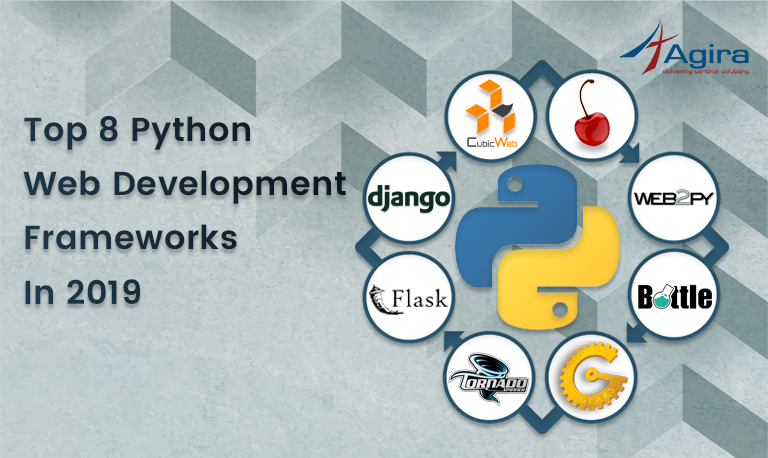 The most popular Python web framework is the renowned Django. There are many other potential frameworks like Flask and Pyramid. But, Django overweighs all the other frameworks with its one advantage. Sometimes, it becomes one of the main reasons to learn Python too. The advantage of Django framework is that it lets you model your domain and code classes. One can quickly build templates, or use built-in templates to make web application development in no time. This means that you can deploy built-in templates when developing your application. Know how Django helps in developing an SEO optimized and secure web application in the blog. Why Django Is A Popular Python Framework Among Web Developers?

For bootstrappers and strat-ups, Python has become the ready-to-go option for its quick deployment. It is the most recommended language if you want to develop a product on budget. Being the language that can do wonders with shortcodes, it moreover, helps in rolling out the right solution within your budget constraints.

7. Python for IoT and machine learning

The Python’s recent hype is basically because of its support to IoT and machine learning. These are the two trending technologies that gives plenty of opportunities out in the market for Python programmers. Python makes things easier with its ability to connect internet with devices by using platforms like Raspberry Pi. One can create credit card-sized computers by using this technology and also with devices such as cameras, radios, phones and others. To put in a nutshell, you can connect anything object or thing with internet with the help of Python. This what they call it as the Internet of things (IoT). You can do all of the things mentioned above at low cost too. 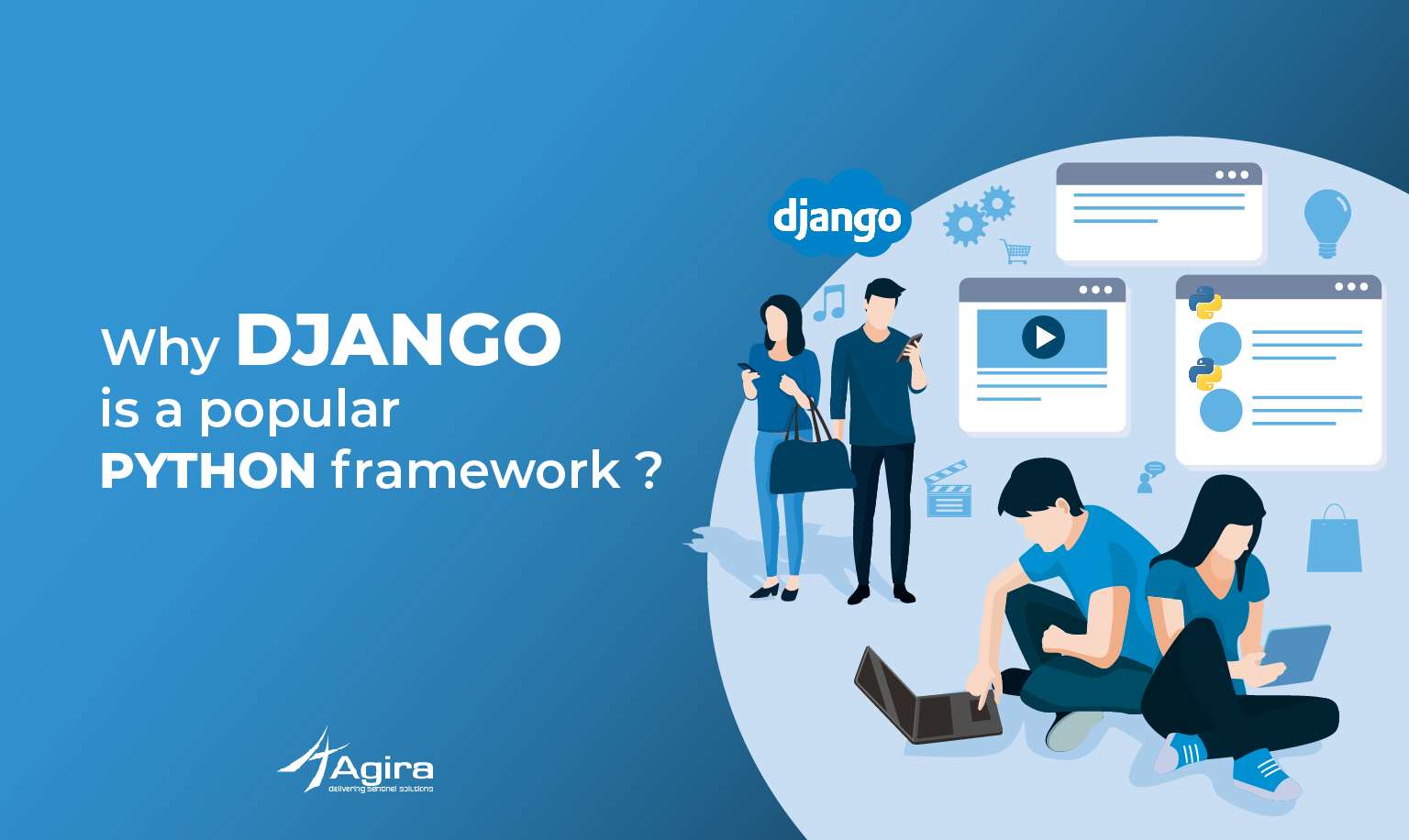 If you ask any developer to pick the programming language with the best community. They would obviously pick Python. Because Python holds the best community among all the other programming language.
Python being the largest Open-source platform with thousands of contributors all over the world, it becomes the best crowdsourced language. Being open-source, you can implement and modify in the way that you need without any restrictions. This means that you can make use of the code blocks to add any number of additional features to your site with no cost.

9. Python is Resourceful and Reliable

There are a lot of libraries available for Python with which you can create applications and develop many other things. You can get all of these, support and tutorials for free in Python’s official site.
Python is robust, scalable, well-built, easy, readable and everything that you need to develop the perfect web application.
Hire best Python developers for your web development projects easily with Agira technologies. We provide you with dedicated experts who have mastered the latest technologies. Endure the fullest of outsourcing tech experts for your company. Get in touch with our experts to hire freelance python developers, offshore python developers and python web developers who can cater to your company’s requirement.

Read more blogs related to python web development. Such as Why Django Is A Popular Python Framework Among Web Developers? and Developing RESTful APIs with Python and Django.