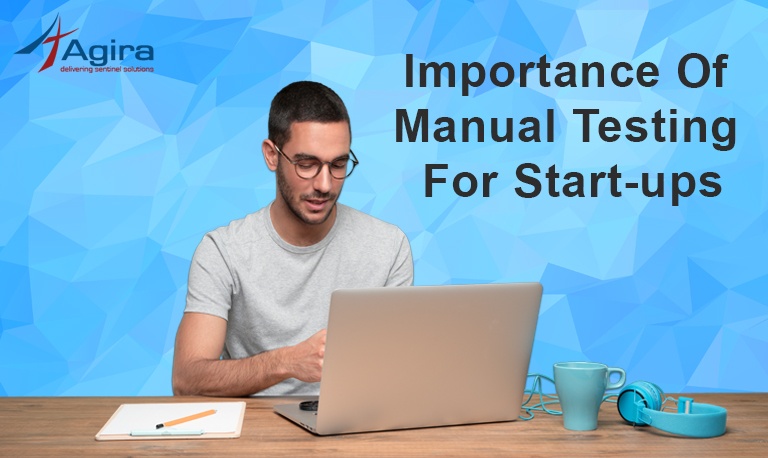 Importance of Manual Testing for Start-ups

In this blog, we will take a look at manual testing and the benefits it brings for startups. We will discuss why you need to incorporate it in your IT roadmap and how it can assist you to reach your goals.

Let’s start with the factors which will be considered as a limitation for startups:

After seeing the above limitations, here we see how manual testing benefits for a Startup:

Startups do not overlook any habitual IT project task just because it is conventional. They will consider the benefits or pros that any of the activities will bring to the table, and whether such activities can be substituted by other faster and/or better ways.

In that note, let’s see why you need to create manual testing into your plan and how it can help:

Manual testing plays a primary role in an IT project’s success. It’s ridiculous to consider delivering a project without doing enough manual testing. As we’ve seen above, and as you will know from your own experience, the world isn’t yet ready to pass on manual testing.

Manual testing puts code through real-world testing. This is something test automation cannot do by itself. Automation code typically looks out to execute a specified scenario and thereby, checks for a specific result. It cannot learn to adapt, change behavior, and expect different results.

There is nothing to replace the human brain and until the machines take over completely, you need humans to run spontaneous manual tests that help to find out bugs hidden in your code which otherwise would go unidentified with automation. Unscripted anomalies are an unknown concept for automation code.

If you’re a startup, then you’re putting in hard work to build a product iteration good enough:

In both scenarios, it is speed that is of utmost importance. You will need to continuously code, test, and circle back to code.

Apparently, you need a skilled Scrum team who can work effectively in order to build automation code together with the rest of the dev efforts. You also need your team to have the skills to perform different types of manual testing to ensure the quality of a deliverable.

Such on-the-fly testing efforts are essential for product development to be successful at an early stage.

It has been proven time and again that automation is mainly suitable for regression testing. Further than this, when you need to perform an E2E tests and integration tests, efforts with regards to test automation would not deliver positive results that validate the effort that goes into creation of automation code. The best way to run integration and interface tests, is still manual testing. Particularly when you’re working with legacy systems/applications 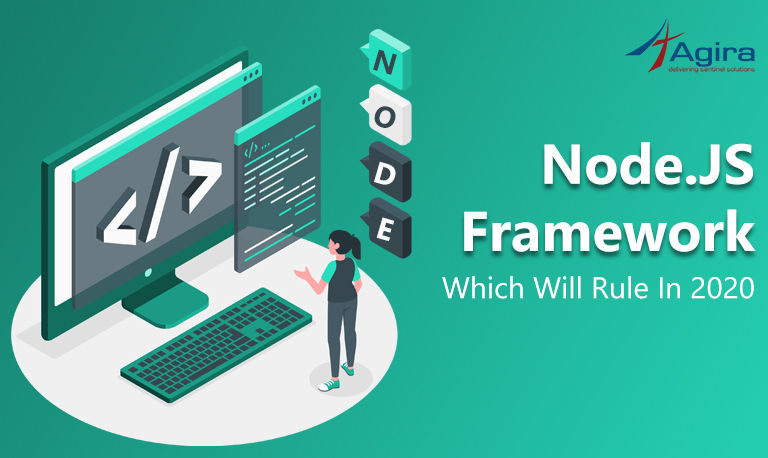 Node.JS Frameworks That Will Rule In 2020