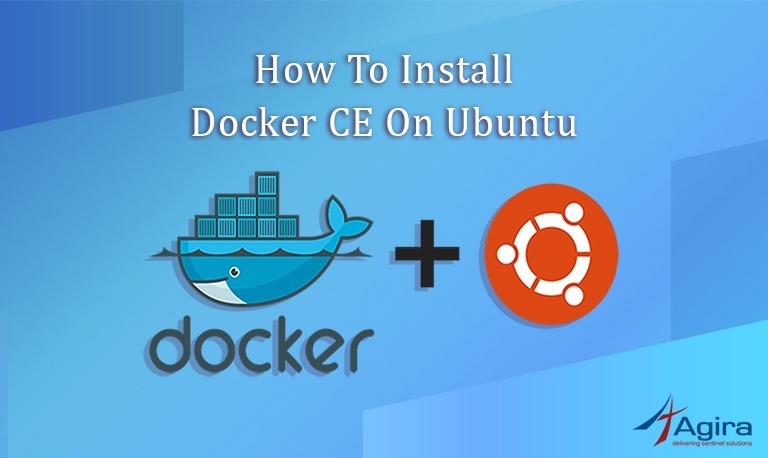 How To Install Docker CE on Ubuntu

by Reddy Sai July 11, 2018 Read 4 minutes
Docker is an application which makes the application processes easier to run in container. On other hand, Docker remains portable, user friendly and an ideal tool for developers.
While using docker, You can use the Docker CE to maintain the and give the native app experience. On other side, Docker CE is a community edition which provides integrated support and better optimization depends on the infrastructure we use. With help of Docker, we can easily deploy the container-based applications.

Before installing Docker CE on Ubuntu, Let’s figure out the prerequisites,

OS requirements: To install Docker CE, you need 64-bit processor from one of these below listed Ubuntu versions:

For Ubuntu 16.04 and higher versions, the Linux kernel will support for OverlayFS, and Docker CE uses the overlay2 storage driver by default. If you need to use aufs instead then you need to configure it manually.
If the AUFS driver is loaded into the kernel once you start Docker, and no other storage driver is configured because Docker uses it by default.
Use the following command to verify that your kernel supports AUFS.

After passing the command, it will show the result whether the kernel supports AUFS or not.

You can check which storage driver is Docker using.

If you are using a different storage driver, either AUFS is not included in the kernel (in which case a different default driver is used) or that Docker has been explicitly configured to use a different driver.

Check in ‘/etc/docker/daemon.json’ or the output of ‘ps auxw | grep dockerd’.  We can use ‘–storage-driver’ flag to check whether the Docker is started or not.

Unless you have a strong reason not to install the linux-image-extra-* packages then go with Docker which allow us to use the aufs storage drivers.

The above commands will help us to install the packages.

Related: How To Deploy a Golang Web Application with Docker

Step1: Set Up The Repository

Install packages to allow apt to use a repository over HTTPS,

Check Out: 9 Tools Everyone In The Devops Industry Should Be Using

Use the following command to set up the stable repository.

Note: Starting with Docker 17.06, stable releases are also pushed to the edge and test repositories.

Install the latest version of Docker CE, or go to the next step to install a specific version:

To install a specific version of Docker CE, check the available versions in the repo, then select and install:

b). Now you can Install a specific version by mentioning  its fully qualified package name. For example, the package name (docker-ce) “=” version string (2nd column). Here am giving like, docker-ce=18.03.0~ce-0~ubuntu.

Verify that Docker CE is installed properly by running the hello-world image.

The above command downloads a hello-world image and it will run it on a container. When the container runs, it prints a specified hello world message and exits.

Finally, We’re done with installing Docker CE on Ubuntu and it would run successfully.  Eventually, you can use sudo to run the Docker commands. now, you can start writing docker images and push the images into the container and run the containers.
Docker, this open source container helps developers and system admins to deploy applications and also to maintain the applications in safest and easiest way.

That’s all we done guys, Go ahead, give a try and share us your awesome results with others. Likewise if you like to read more about Docker or other significant technologies then keep an eye on our largest blog repository where you can get more technical updates. For more inquiries reach us via info@agiratech.com

Young Senior Software Developer having 3+years of experience in Web development, skilled in Golang, NodeJS, Ruby, AngularJS, Ruby on Rails & AWS services. With a handful of skills, he keeps thriving through all the Edge of Web development to become a perfect back end developer. Besides, this young techie will always buzz up & surprise us with his beautiful Movie collections. 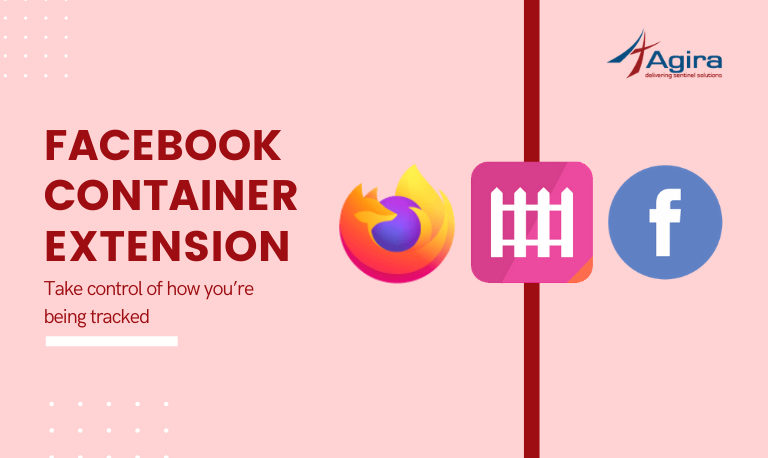 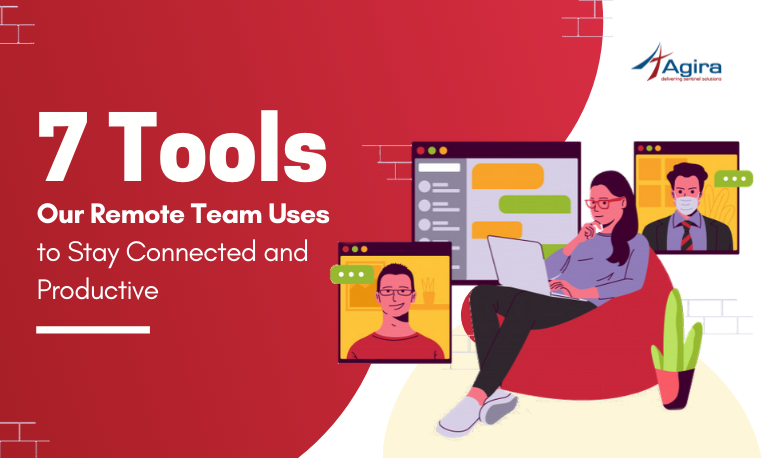