What’s new in programming? Searching for Technology updates? Yes!
This week we brought you some noteworthy releases in development technologies. Enjoy the trending blogs and perspectives in the developer’s community. Here are the news updates a techie needs to know this last month of the year on technologies and tools.
Take a scroll down!

Django 3.0 was released on December 2, 2019. This is a major version update which comes with built-in async functionality and support for MariaDB and Python 3.6,3.7, and 3.8. Django is a python based framework specially designed for developers to build apps faster with lesser code. Django 3.0 also supports third-party library support for the older version of Django.
Read More… 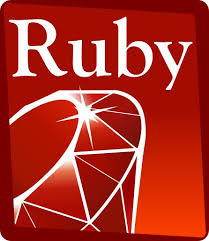 Ruby 2.7.0 preview 3 is released. Ruby is a general-purpose programming language. The preview version is released to gather feedback for the final release at the beginning of 2020. Preview 3 was mainly released to confirm the compatibility of keyword arguments.
Here are the notable features that will be out with Ruby 2.7.0 version,

Bootstrap 5 is the newest version of Bootstrap a popular JavaScript framework. It is expected to release the full version in late 2020. The Experimental demo version is available. Currently, Bootstrap v4.4.1 has been added new functions and themes. Take a look at the major changes in the upcoming version of Bootstrap.

Hope is not a Strategy: How hardware issues affect your PostgreSQL Data 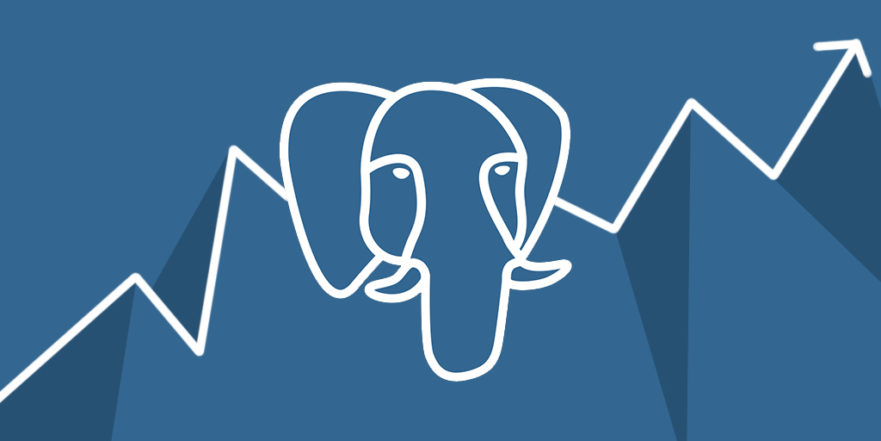 If you are running PostgreSQL, your data is sitting on some physical disks in some other place. This article creates awareness about the firmware issues you should consider to restore the data and ensure minimal downtime. Learn More. 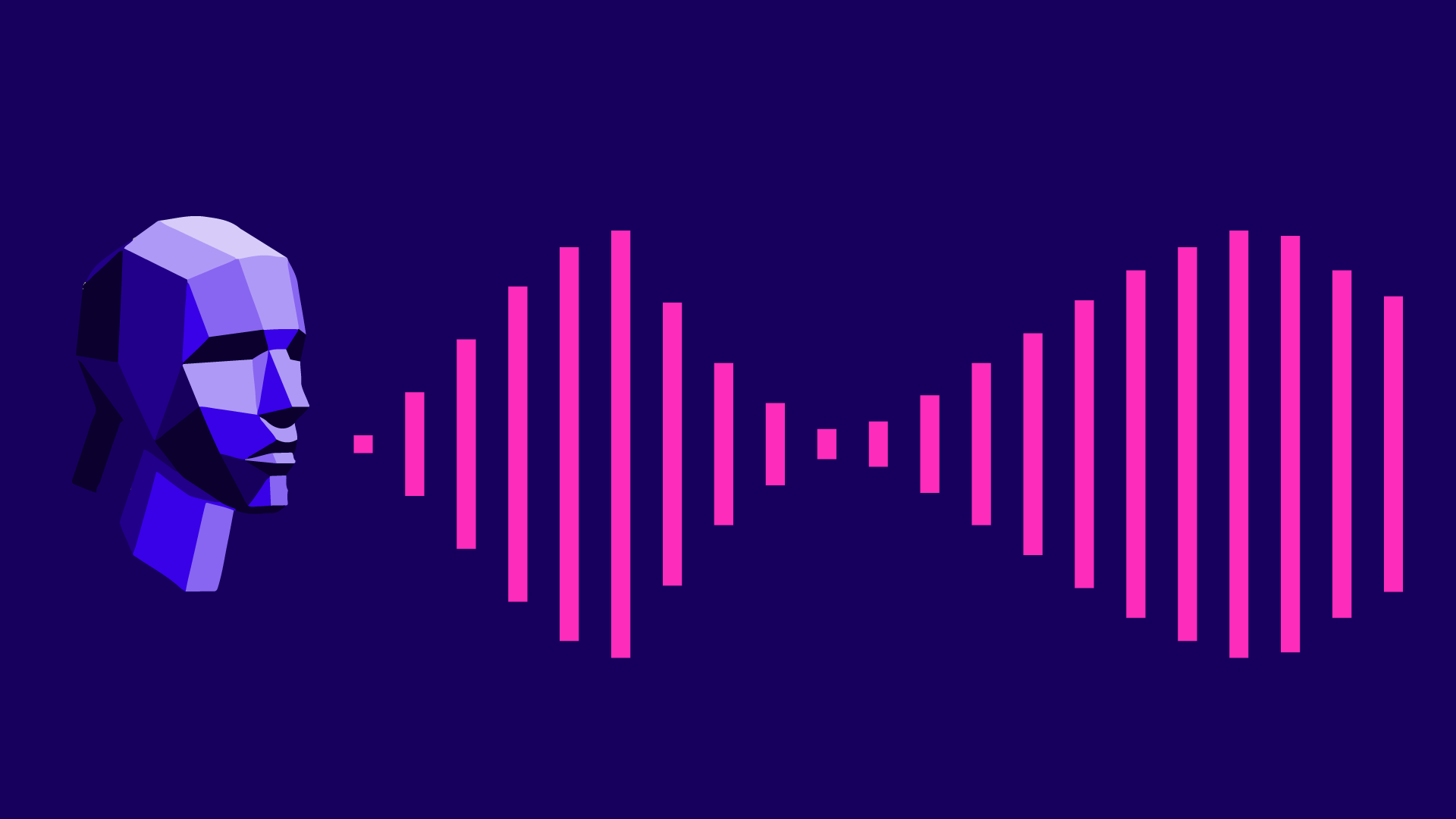 Are you an AI tech enthusiast, here are the predictions you may want to know about improvements and developments in the upcoming year 2020. Know the reasons for what will be causing a shift in Voice assistance and predictions of Artificial intelligence. Learn More. 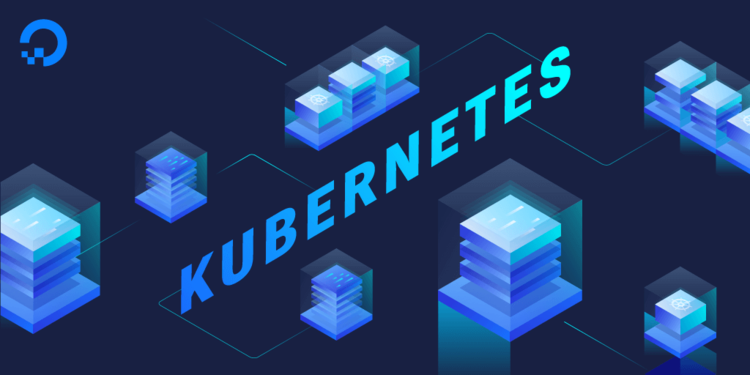 Beginner in Kubernetes? Check out this study course on Kubernetes for full-stack developers. The blog covers the fundamentals and overview of architecture as a whole. It teaches you to create your own Kubernetes cluster from scratch and run your own application on it. Learn More.

Share these updates and interesting articles with your colleagues and friends in the Software development Industry. Want to see something exclusive? Follow us on Social networking platforms for your best convenience. And also don’t forget to subscribe to the weekly newsletter for more Technology releases and tool updates directed to your inbox.