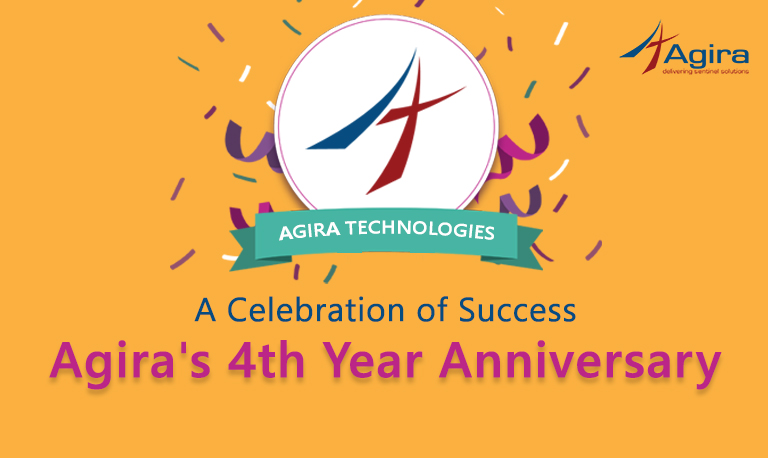 Agira Technologies is celebrating its 4th year anniversary for being successful in the web development and services industry. We are happy for lending our hands for our customers throughout these years by developing top-notch technology and providing the right tech solutions at the right time. We have established a digital breakthrough for many eCommerce businesses from small startups to large businesses.

And, All of this was not that easy. It was the result of the contribution of each and everyone in the organization. The accomplishments that we see now are the reflection of our hard work without timeframes, anticipation for quality every time and the eager to capture every little opportunity in the business.

Now, its time to sit back, look around our accomplishments and celebrate it. Because, 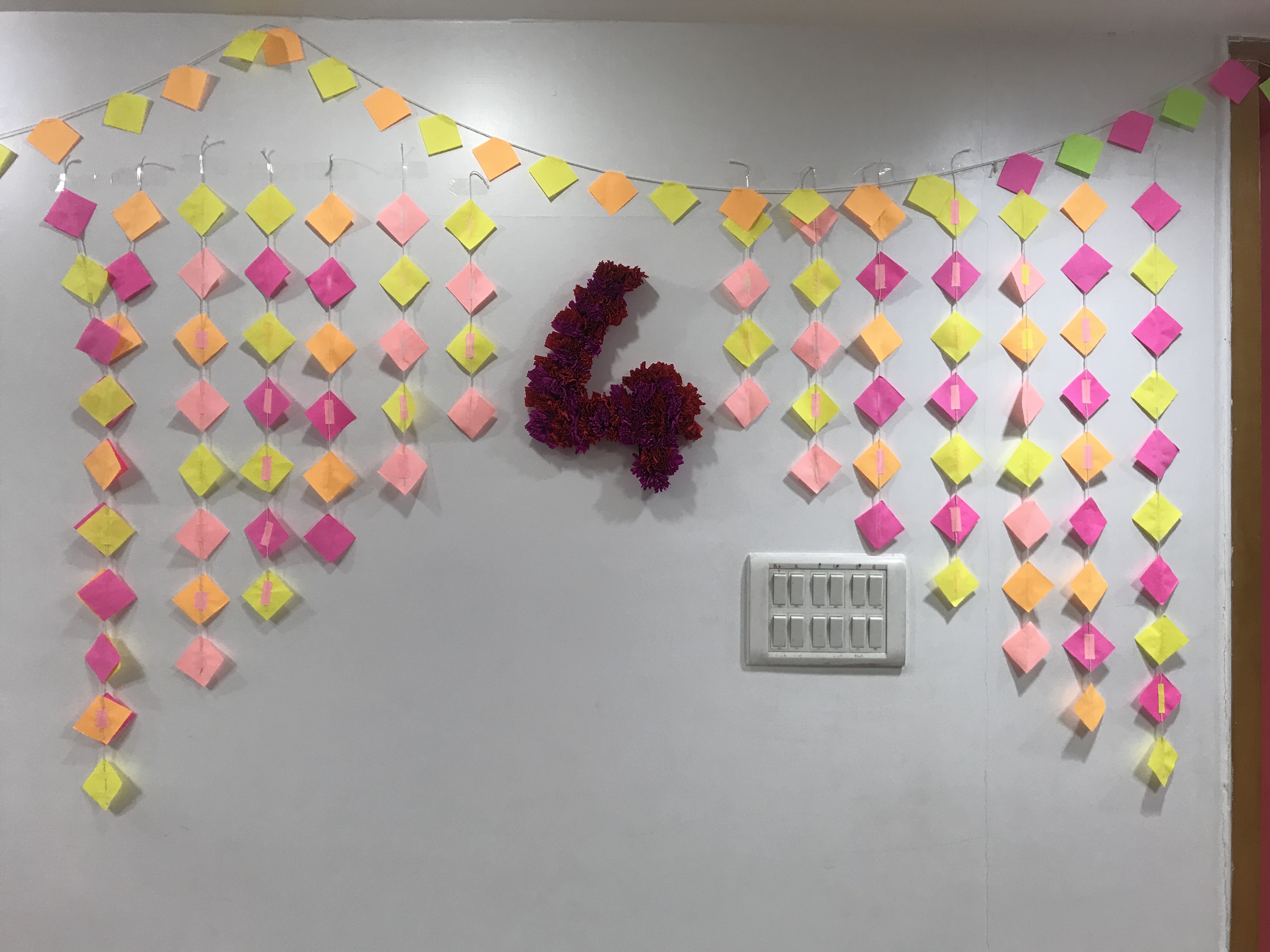 As a sign of stepping into the 5th year, we planned the celebration for 5 consecutive days of fun events and activities. Agira’s whole employees were divided into 4 different teams to spice up the fun activities and for the ease to conduct games. The teams were named after the top superheroes of Hollywood. Our teams were the justice league, the expandables, X-men, and the avengers.

As a treat to our eyes, the celebration actually begun with the wonderful decoration across the floor. All the paper flowers, photos and other decorations indeed enhanced our energies and fueled our enthusiasm. 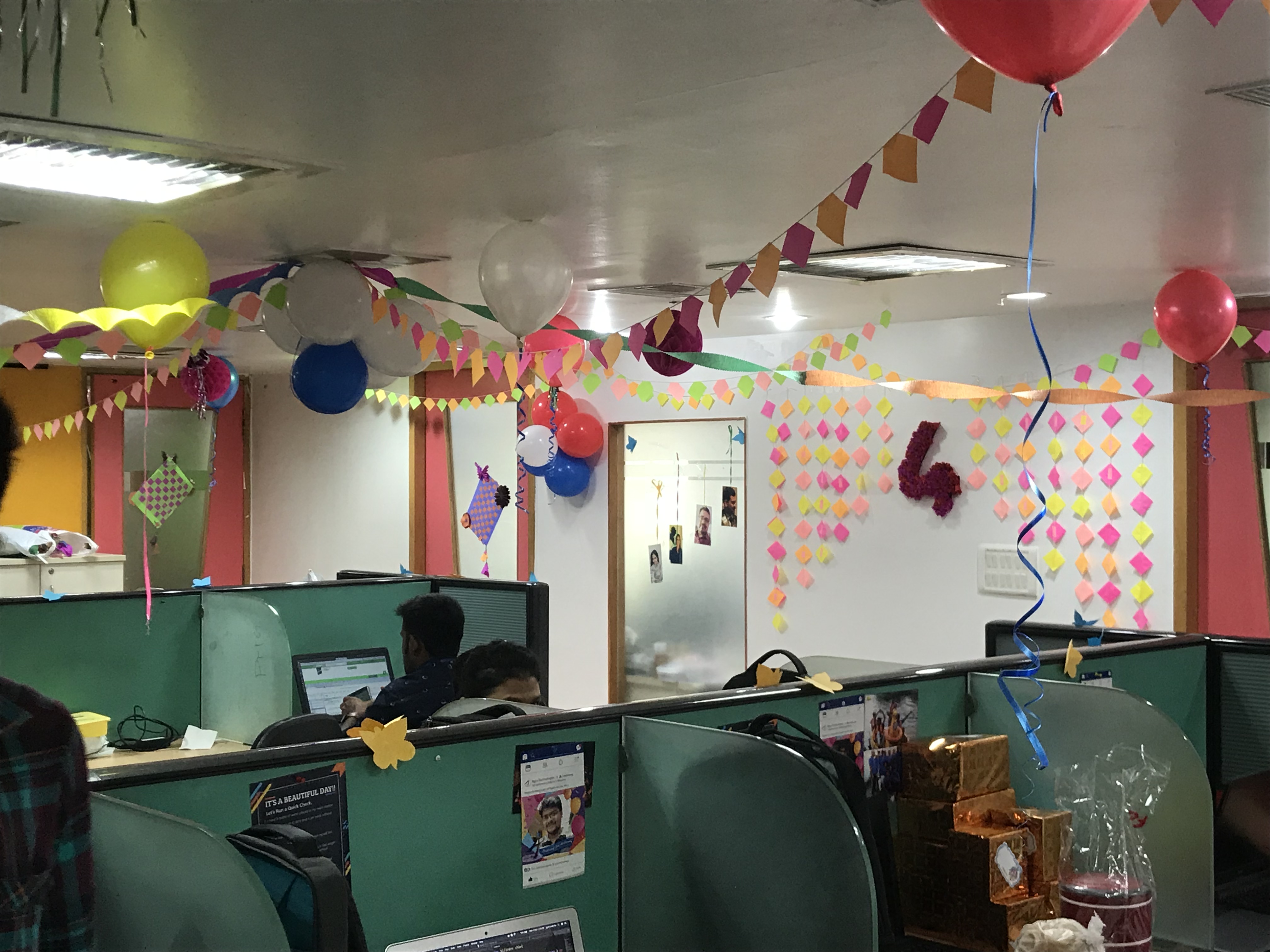 The first-day games and activities were the ultimate pack of unlimited fun. Three games were arranged in which the name of the first one is Paper Pyramid. In this game, 2 people from each team steps up, one builds a pyramid with paper cups while the other got to completely wreck it with 3 differently sized balls in 1 attempt. The team that does this in less time wins the game. Aishwarya and Satish from Xmen won the game and the expandables were runners. Continued by this, the next games were Airbasket. In this game, one from each team blows and balloon and kicks it 10 times to reach a destination. 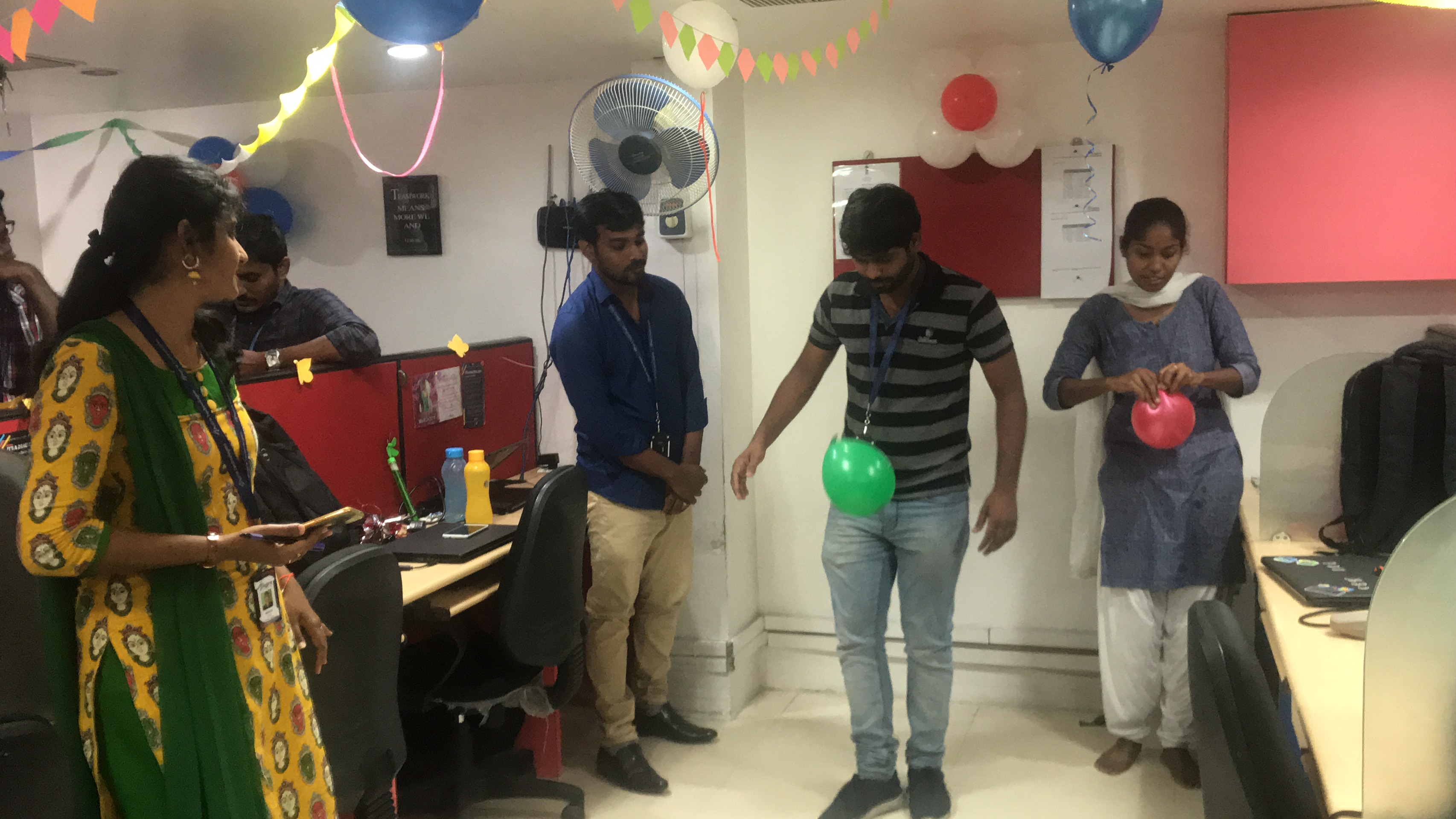 Fun activities for the second day of the anniversary week celebration took the competition to the next level with terrific games. Starting with the games for individuals, paper cups filled with water were arranged linearly. One from each team comes to blow a ball from one cup to the other and reach the final cup. Jagadeesh Rampati won the game in a swift leaving Deepak as runner. Continued by this came the balloon popping game which made the mood more fierce. 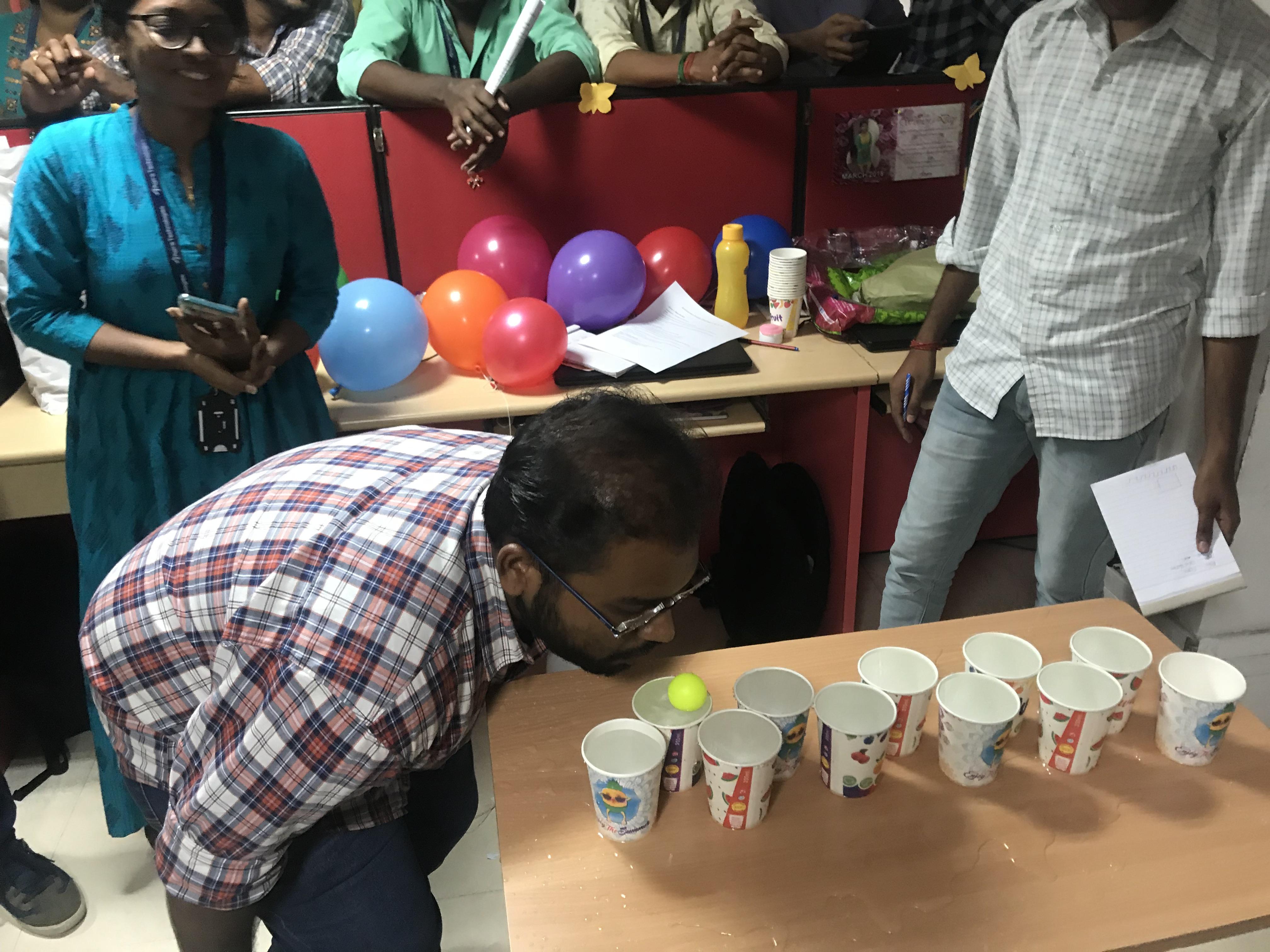 On the third day celebration, the games were conducted for teams as well as individuals. Anniversary potluck was also arranged on the same day by the food committee. Once done eating all the food varieties, the mob was not ready to play any physical games. So, we opted for simple games like dumb charades, where a player picks up a placard and the team helps them to find the object mentioned in the card. After this, a team picks 6 cards with names of different objects in it and then frame a story with it. 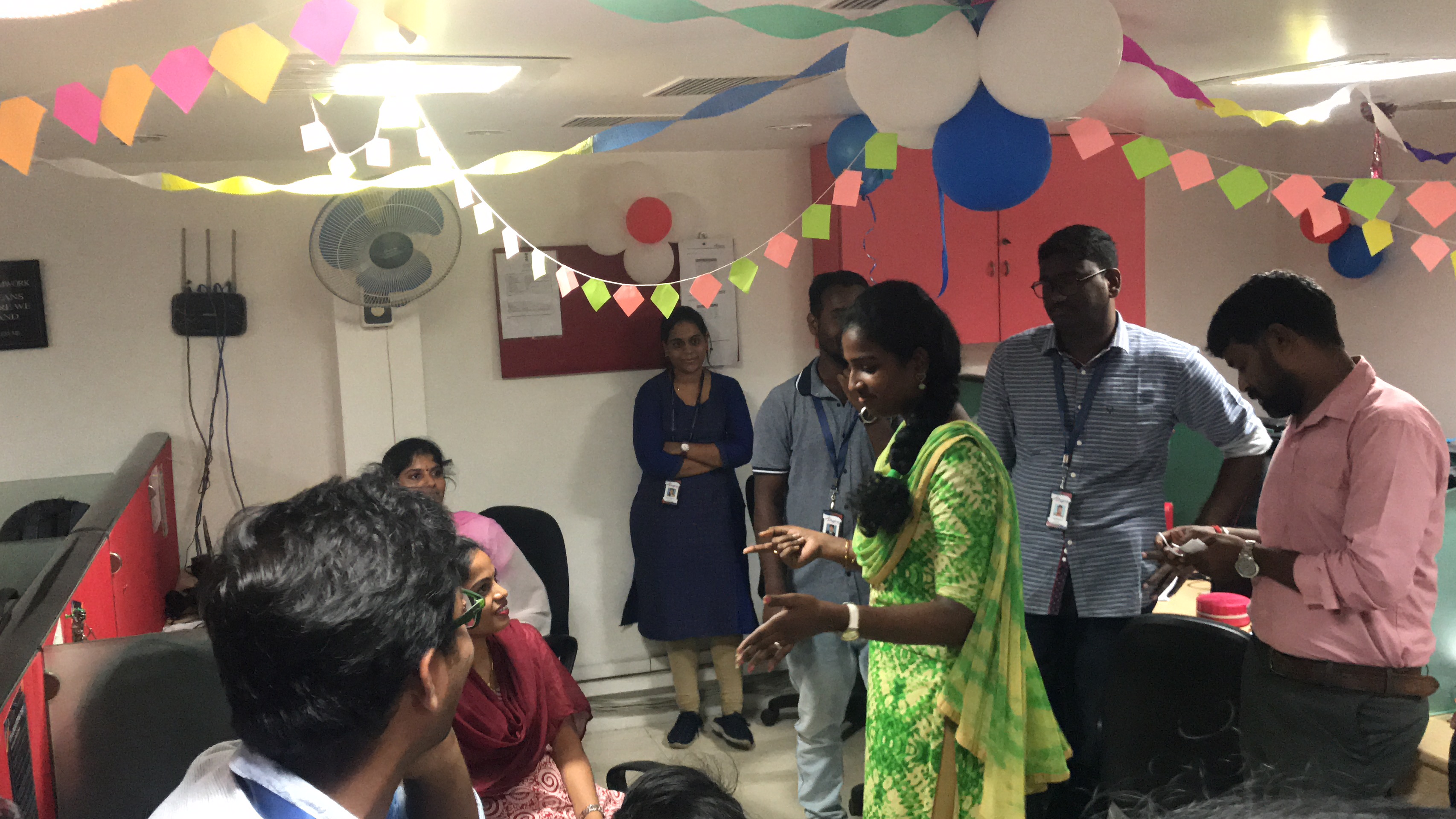 The four day of celebration was a blast with the perfect set of games. Beginning with Cricket goal, where two players from each team were given 2 pads and 7 plastic balls. The player with the pads has to hit the ball to the baskets placed on the other side. Vinoj and Selvabharathi from the expandables won this game leaving the avengers as runners. Ball collector and cross the hurdles took crowd with more amusing and cheerful vibes. 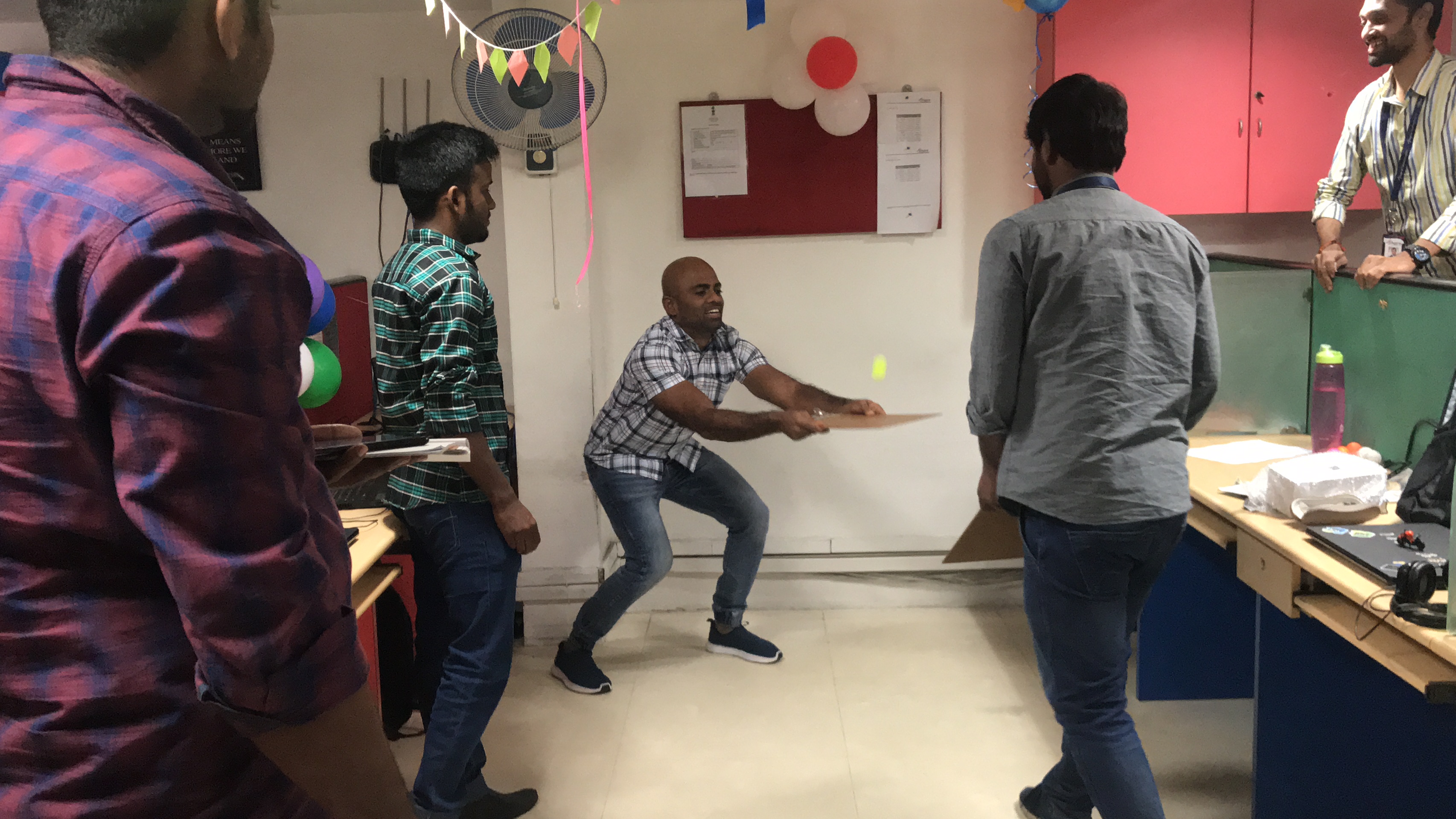 The final day of the anniversary week celebration was very fulfilling with the amazing 3 games which were wet stone, swapping cups, and Thanni adi. It started with wet stone, a wet brick has to be held with 3 fingers for about 3 minutes. Jayagopal from the justice league won the game and the bold move of Indhumathi from the avengers was appreciated. 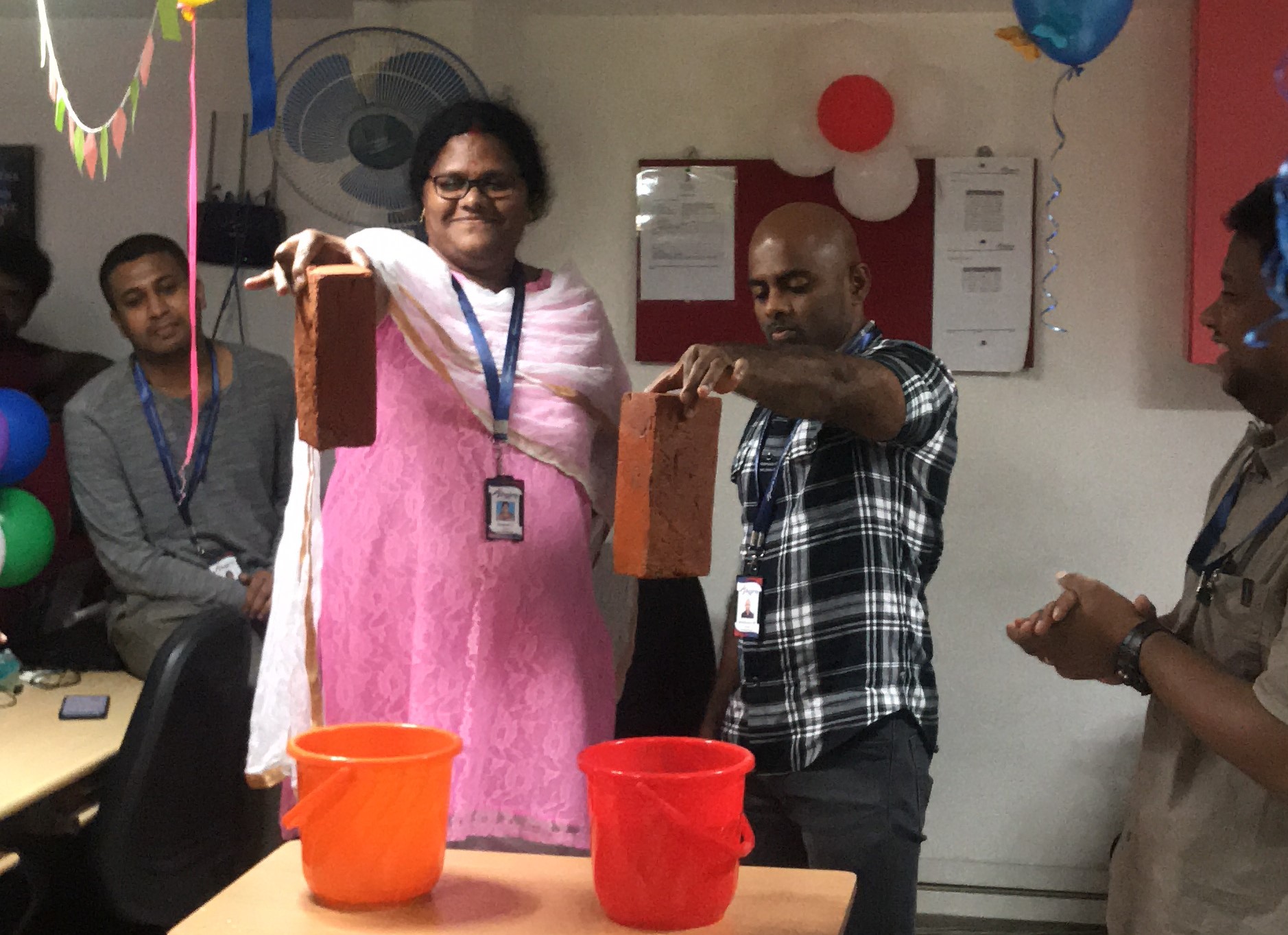 The highlight of all these fun activities was the potluck. As a symbol of togetherness, each one of us brought food from our kitchen for everyone in the office. It gave us the most cherishing moments not just filling our stomach but filling our hearts too with love. Yummiest of all the food varieties is Vikram and Vinoj special Mutton Chuka. 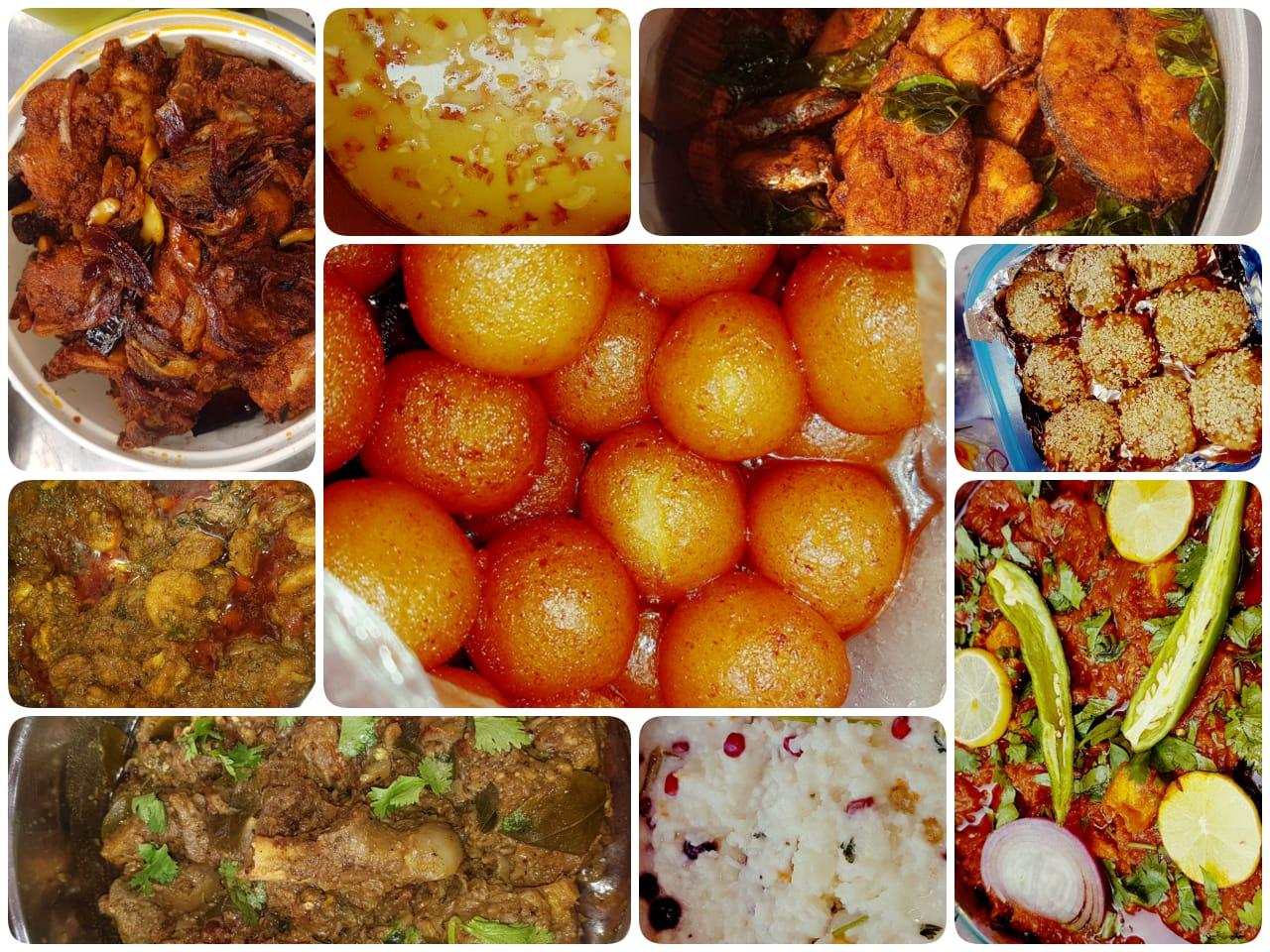 We have got a lot of cheerful memories to add it to Agira’s path to success. Agira technologies is not just leading in the web development industry but have never failed to prove its excellence in work culture too.

Get to know more about Agira technologies, its expertise in web development and other updates by subscribing to our newsletter. 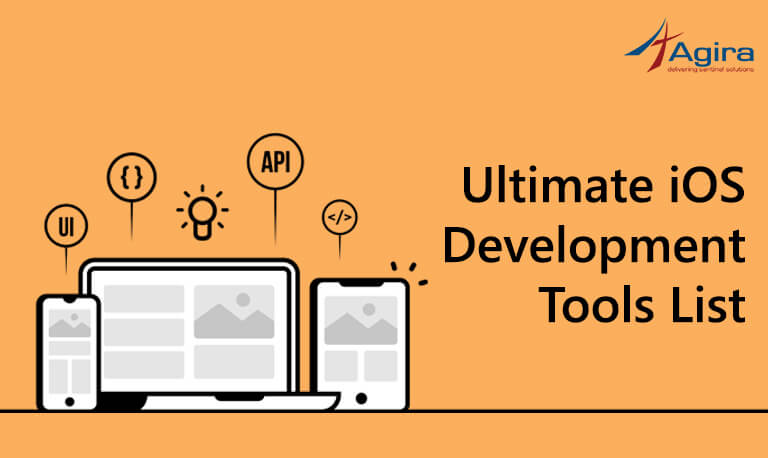 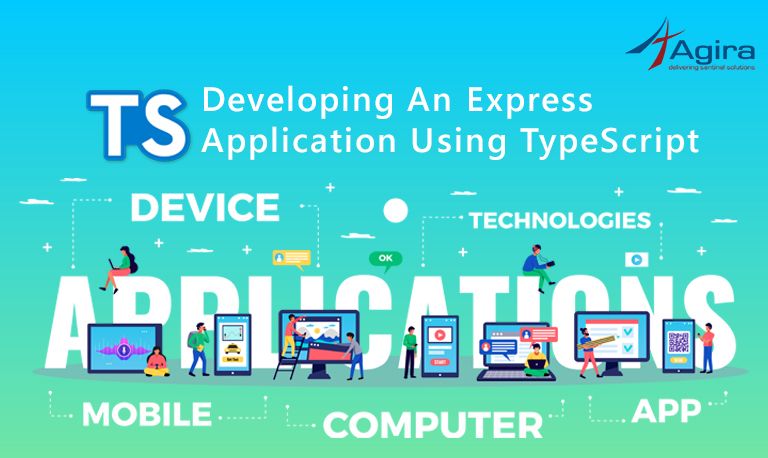 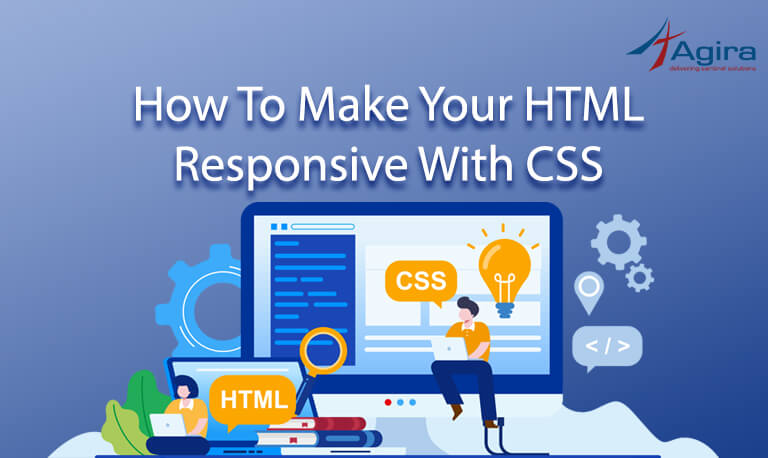